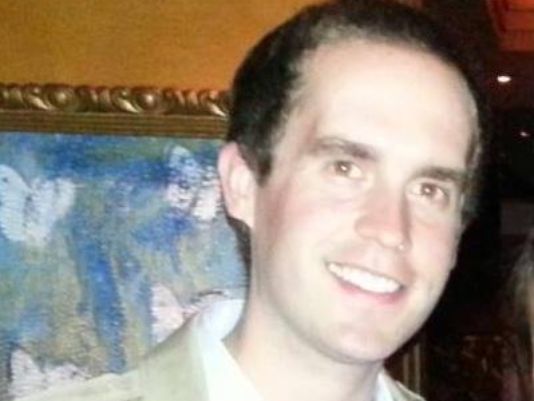 WASHINGTON - Police in Washington have charged a 21-year-old woman in the stabbing death of a lawyer at an upscale hotel.

Officers said in a news release that Jamyra Gallmon of Washington was arrested Wednesday. She is charged with first-degree felony murder while armed in the death of 30-year-old David Messerschmitt.

Messerschmitt was found dead in a room at the Donovan Hotel on Feb. 10. His wife reported him missing the day before.

Police released a surveillance video of a person of interest seen on the hotel stairs and in the lobby on Feb. 9.