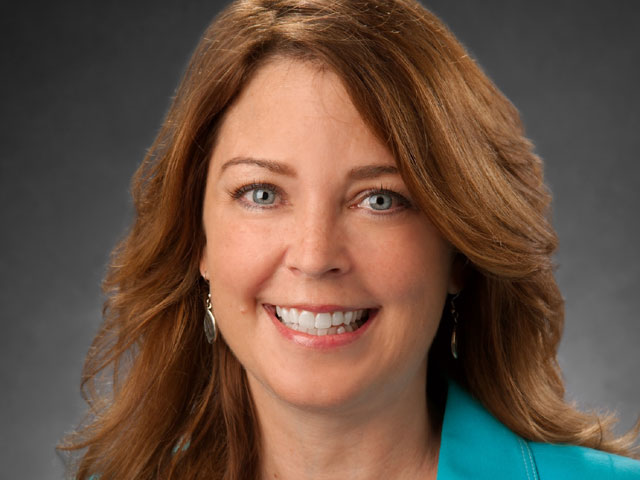 A woman charged with performing sexual acts involving two pets and forcing a 6-year-old-boy to perform sex acts on her is back at work as a deputy director at the Centers for Disease Control.

Kimberly Quinlan Lindsey, 44, is the deputy director of the CDC's Laboratory Science, Policy and Practice Program Office (LSPPPO). She is charged with multiple counts of child molestation and one count of bestiality, according to CBS affiliate WGCL in Atlanta.

Lindsey was arrested October 10 following a six-week investigation by the DeKalb County police. Police say they unearthed evidence that a 6-year-old boy was involved in sex acts with Lindsey and her boyfriend Thomas Westerman, a fellow CDC employee who is also charged in the case. The child molestation allegedly took place between January and August of 2010 at Lindsey's home in Decatur, Ga.

Mekka Parish, public information officer for the DeKalb County Police Department, told WGCL that detectives were notified by a medical professional of the alleged child molestation and that the investigation revealed the boy was involved in various sexual acts including spanking Lindsey and using a sex toy on her.

Police said they found photographs of Lindsey performing sexual acts on two pets, but have released no further details regarding the bestiality charge.

Both Lindsey and Westerman were released on bail and Bob Rubin, one of Lindsey's attorneys, told the Atlanta Journal-Constitution Friday that Lindsey has returned to work.

Her preliminary hearing was postponed Thursday and is being rescheduled.

Before her arrest, Lindsey was a supervisory health scientist, who was the second-in-command at the LSPPPO and had received several honors and awards. She in charge of a department that had a $1.5 billion budget for the agency's terrorism preparedness and emergency response funding.