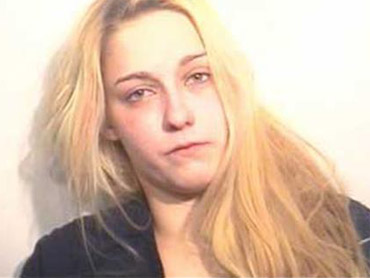 Police say an Ohio woman punched through a McDonald's drive-through window because she couldn't get Chicken McNuggets.

Twenty-four-year-old Melodi Dushane has pleaded not guilty to a vandalism charge in Toledo. Police were called Friday to the restaurant where she allegedly became upset because chicken nuggets weren't available.

Police say Dushane was treated for injuries, then jailed. She was released on a recognizance bond and ordered not to have contact with the restaurant. The phone number for her home address isn't listed.

A manager at the McDonald's declined Monday to discuss the incident.

A Fort Pierce, Fla., woman was cited last March on a charge of misusing 911 after calling three times to complain about not getting McNuggets she ordered.