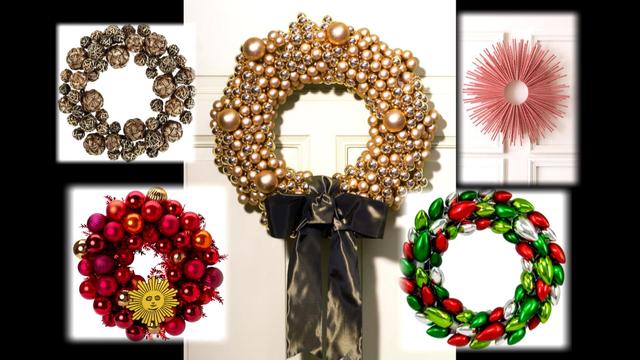 SHERBORN, Mass. - A woman was caught on camera at a Massachusetts farm allegedly stealing several hundred dollars worth of holiday wreaths, according to CBS Boston.

A post on the Sunshine Farm Facebook page for the business that's in a western suburb of Boston shows surveillance video of the woman pulling up in a blue or gray Range Rover. She then gets out of the vehicle and runs back and forth allegedly taking wreaths and rope in the dark of night.

The farm posted a second video that appears to show the wreaths being taken from another angle.

After a short period of time, the woman gets back into her Range Rover and leaves the area.

On Saturday at about 9 a.m., the business updated that they have tracked down the person who took the wreaths.

"Mystery solved. Thanks to all of our loyal fans and first viral video. 20,000 hits!," the business wrote.

Sherborn police said they have identified the suspect in the case, who will not be arrested, but will receive a summons, CBS Boston reported.