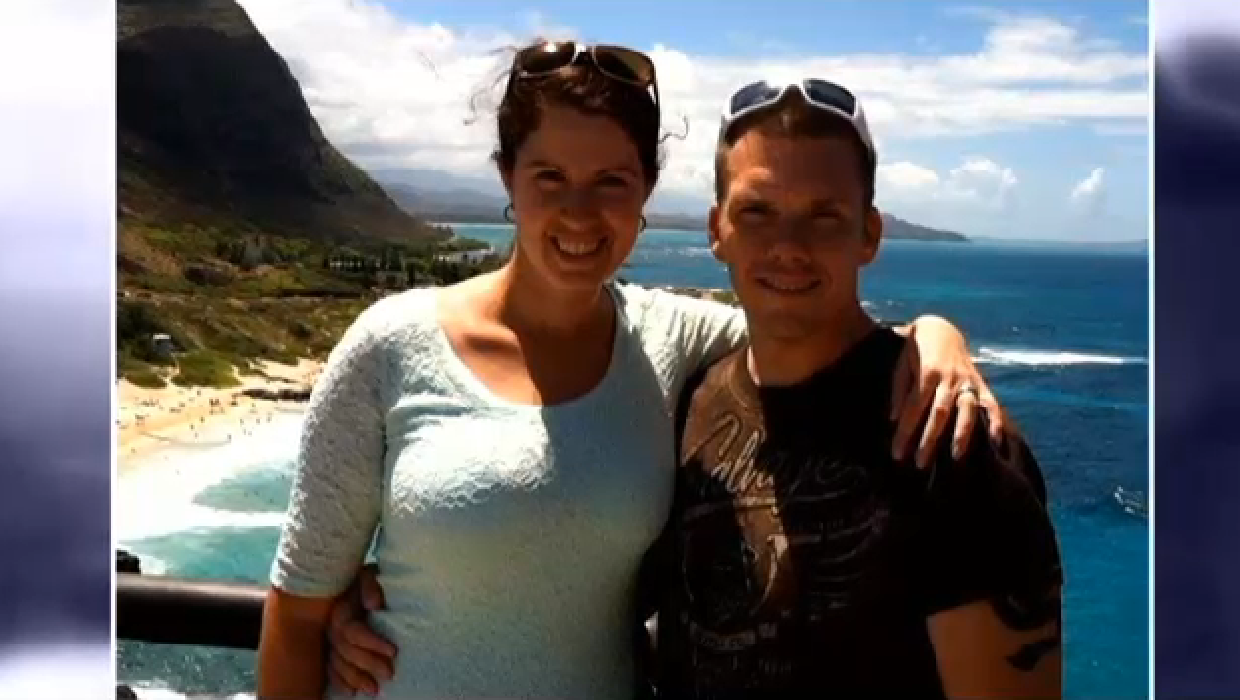 HONOLULU - A woman accused of stabbing a soldier's wife to death in Hawaii has been arrested in Indiana, the FBI said.

Ailsa Jackson, 24, appeared in federal court in Ft. Wayne, Indiana, on Monday. She agreed to return to Hawaii to face a first-degree murder charge. Thomas O'Malley, the assistant federal community defender who represented her at the brief hearing, declined to comment.

Catherine Walker, 38, was found dead in November in the home she shared with her husband at Aliamanu Military Reservation, a military housing complex in Honolulu. At the time, the medical examiner's office said she died of stab wounds to her neck and torso. Her husband was assigned to Tripler Army Medical Center in Honolulu, the Army said.

Walker's husband, and other relatives, couldn't immediately be reached for comment following news of the arrest.

An indictment filed last week in federal court in Honolulu alleges Jackson, also known as Lisa, "willfully, deliberately, maliciously, and with premeditation and malice aforethought," carried out the killing.

Jackson was living in Honolulu on the military base at the time of the murder because one of her parents was in the military, the FBI said, but she had recently moved to Fort Wayne, Ind., according to CBS affiliate WANE.

CBS affiliate KGMB reports that Catherine Walker's husband, Mike, was allegedly having an affair with Jackson at the time of the murder.

According to the station, Mike Walker is not a suspect in his wife's death, but sources say investigators are looking into the possibility that he may have had prior knowledge of the crime.

A spokesperson for the FBI says a date has not been set for Jackson's transport or arraignment in Honolulu, but said it will likely occur in three weeks or so.