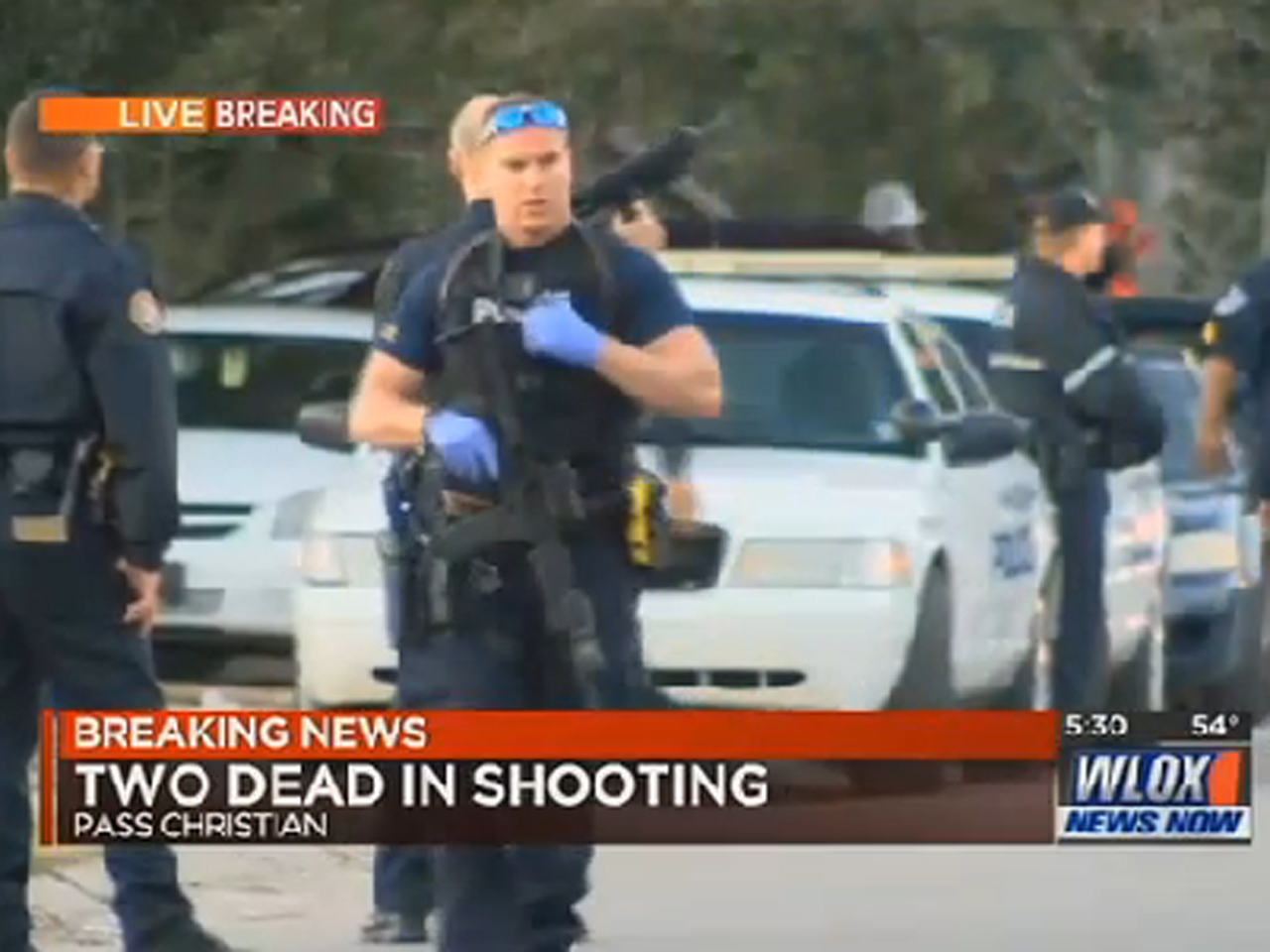 PASS CHRISTIAN, Miss. - Authorities say they've arrested a Gulfport woman in connection with a shooting after a Mardi Gras parade in Mississippi that left two people dead and four others wounded.

Local news outlets report that officials have arrested Sharon Johnson on a charge of hindering prosecution.

Harrison County Sheriff Troy Peterson said in a release that Johnson removed and disposed of evidence at a Gulfport hospital on Feb. 7 while victims of the shooting in nearby Pass Christian were being treated. He says the evidence was relevant to the investigation.

Pass Christian Police Chief Tim Hendricks says eight people have now been arrested in connection with the shooting. The others weren't immediately identified.

Johnson is being held in a county jail in southern Mississippi. Her bond was set at $20,000, according to the station.

It is unclear if she has an attorney.