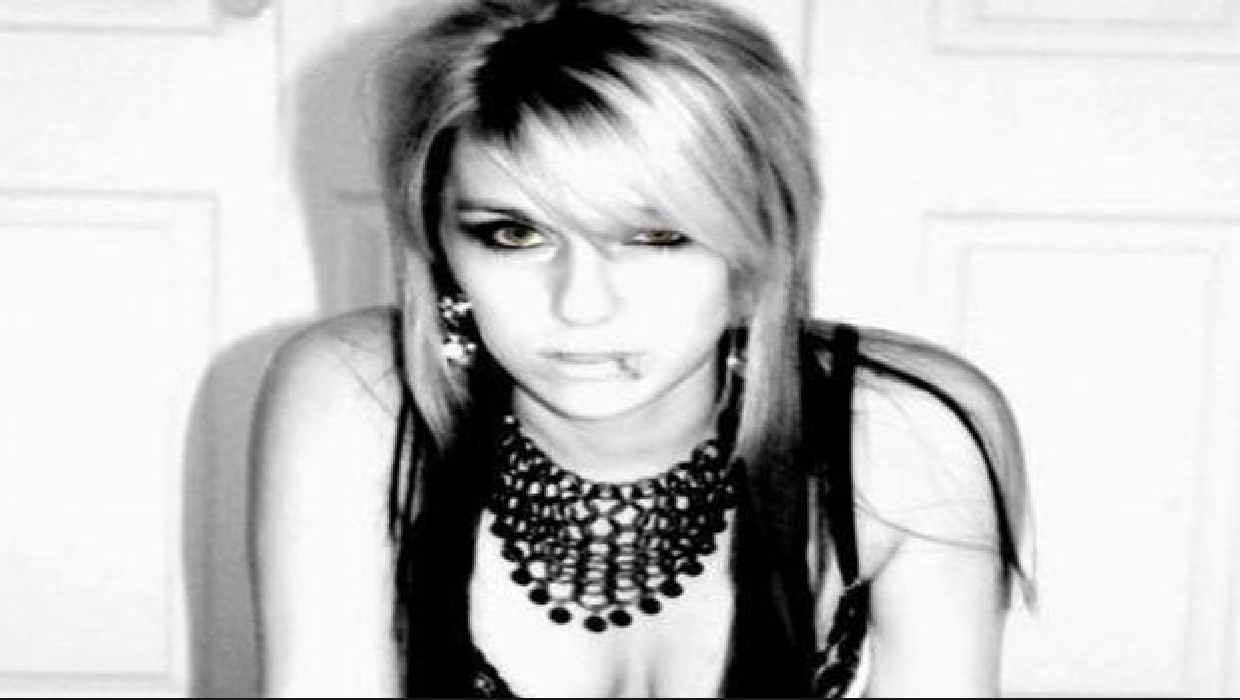 KENNER, La. - Police in the New Orleans suburb of Kenner say they have arrested one of the last two people seen with a Bourbon Street dancer whose dismembered body washed up along the Mississippi shore two years ago.

Authorities believe one of those people was Sanchez. She and Terry Speaks, a convicted sex offender from North Carolina, were initially arrested in connection with the case in Tangipahoa Parish on June 12, 2012 after police received calls identifying the pair as the couple seen on a surveillance video leaving the club with Lockhart shortly before she was reported missing.

McGregor would not say whether Kenner police have a warrant for Speaks, 41. More details will be released at a news conference on Thursday, McGregor said. Speaks is in custody for failing to register as a sex offender. According to the Federal Bureau of Prisons website, he's being held in a facility in Otisville, New York, and is due for release in October.

Police have never said just what killed Lockhart. Her torso, with a stab wound in the chest, washed up in Bay St. Louis, Mississippi. Other body parts and clothing washed ashore in Pass Christian and Long Beach, Mississippi.

Lockhart left the Temptations club with two strangers after her shift ended on June 5, 2012. Police said her boyfriend, who lived with her at a rundown motel in an area known for crime and drug trafficking, reported her missing the next day.