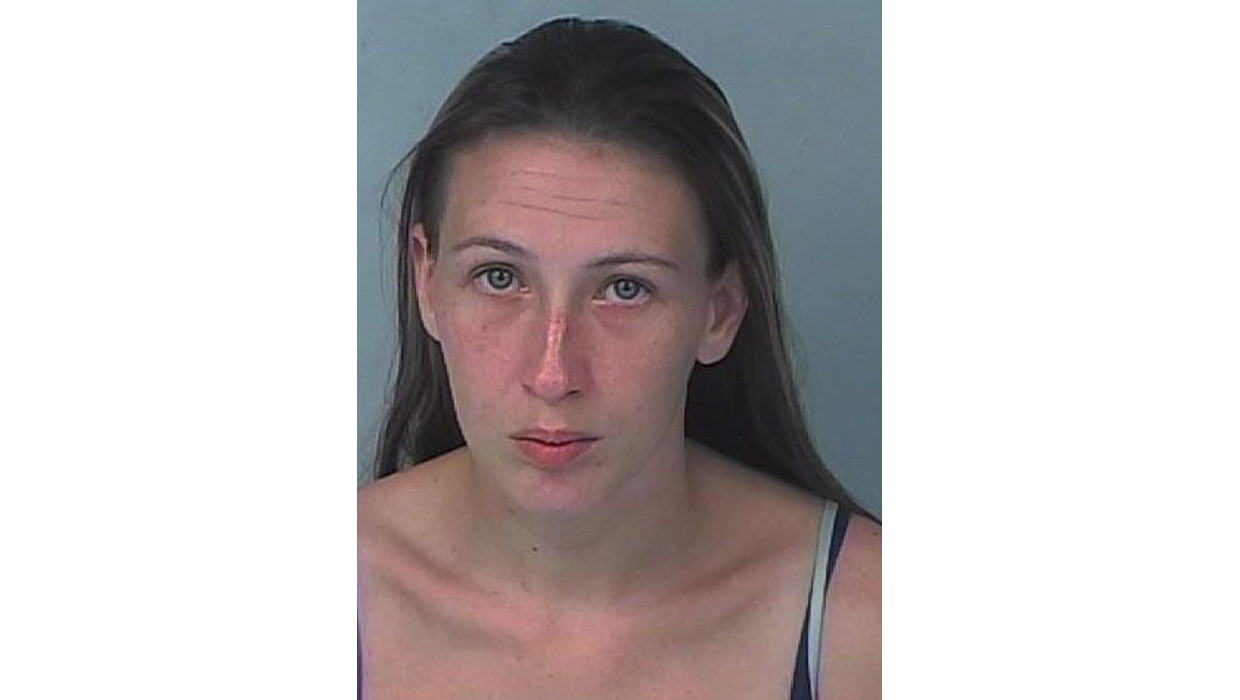 HERNANDO COUNTY, Fla. --A woman was arrested Tuesday after young children under her care were found trying to cross a Florida highway, reports CBS affiliate WTSP.

A concerned driver called Hernando County deputies around 9 a.m. Tuesday, to report young children attempting to cross U.S. 19 near Weeki Wachee Springs State Park. The children, who were between one and five years old, were unable to tell police their names, or who their parents were.

All of the children were wearing heavily soiled diapers. The youngest child had a severe rash on various parts of her body and according to paramedics on scene the rash appeared to be several weeks old.

After several minutes deputies were approached by Samantha McCarthy, who allegedly said she was looking for the missing children. McCarthy told deputies that she had been sleeping and did not realize the children had left the room. It is not clear what her relation to the children is.

She stated the door was locked and had no idea how they could have gotten out.

Deputies asked McCarthy about the rash on the youngest child. She said that it had been there for two to three days and had not been treated but planned to seek treatment later that day.

Deputies contacted the Department of Children and Families (DCF) where they checked the motel room and found there was no food and minimal clothing for the children.

Due to the severity of the rash the one-year old was transported to a local hospital for immediate treatment. DCF took custody of the children.