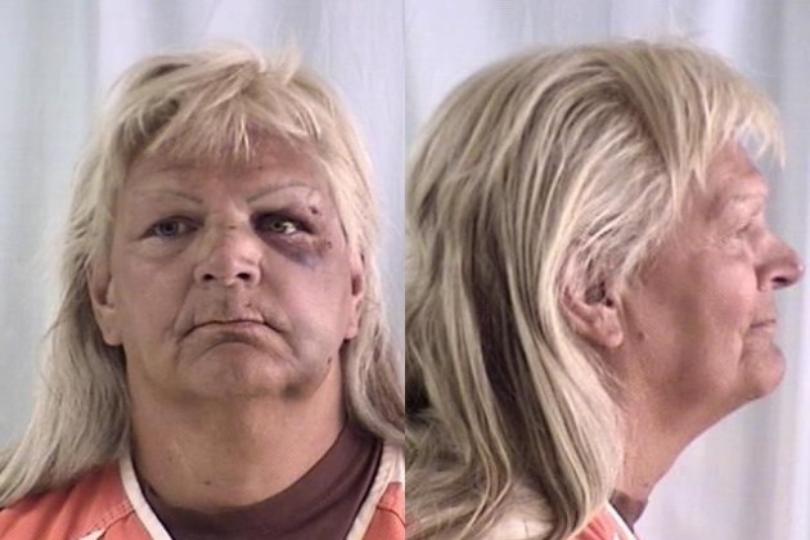 CHEYENNE, Wyo. -- A woman has pleaded guilty in federal court after authorities said she robbed a bank in Wyoming so she could return to prison.

Thompson told the judge that going back to prison would be like going home. Sentencing was set for Oct. 12.

The 59-year-old Thompson was arrested July 27 after a US Bank branch in Cheyenne was robbed by a woman who tossed the money into the air outside and offered some to passers-by. She then sat down and waited for police to arrive.

While in the courtroom, Thompson could be heard asking for 10 years in prison after waiving both her preliminary and detention hearings, CBS affiliate KGYN reported.

Thompson claims she was beat at a park and turned away from a homeless shelter before robbing the bank, KGYN reported. She said it was all in an effort to get off the streets and back into prison

Thompson was released in June from prison in Oregon, where she had served time for a robbery conviction. Thompson said she unsuccessfully protested her release in Oregon.