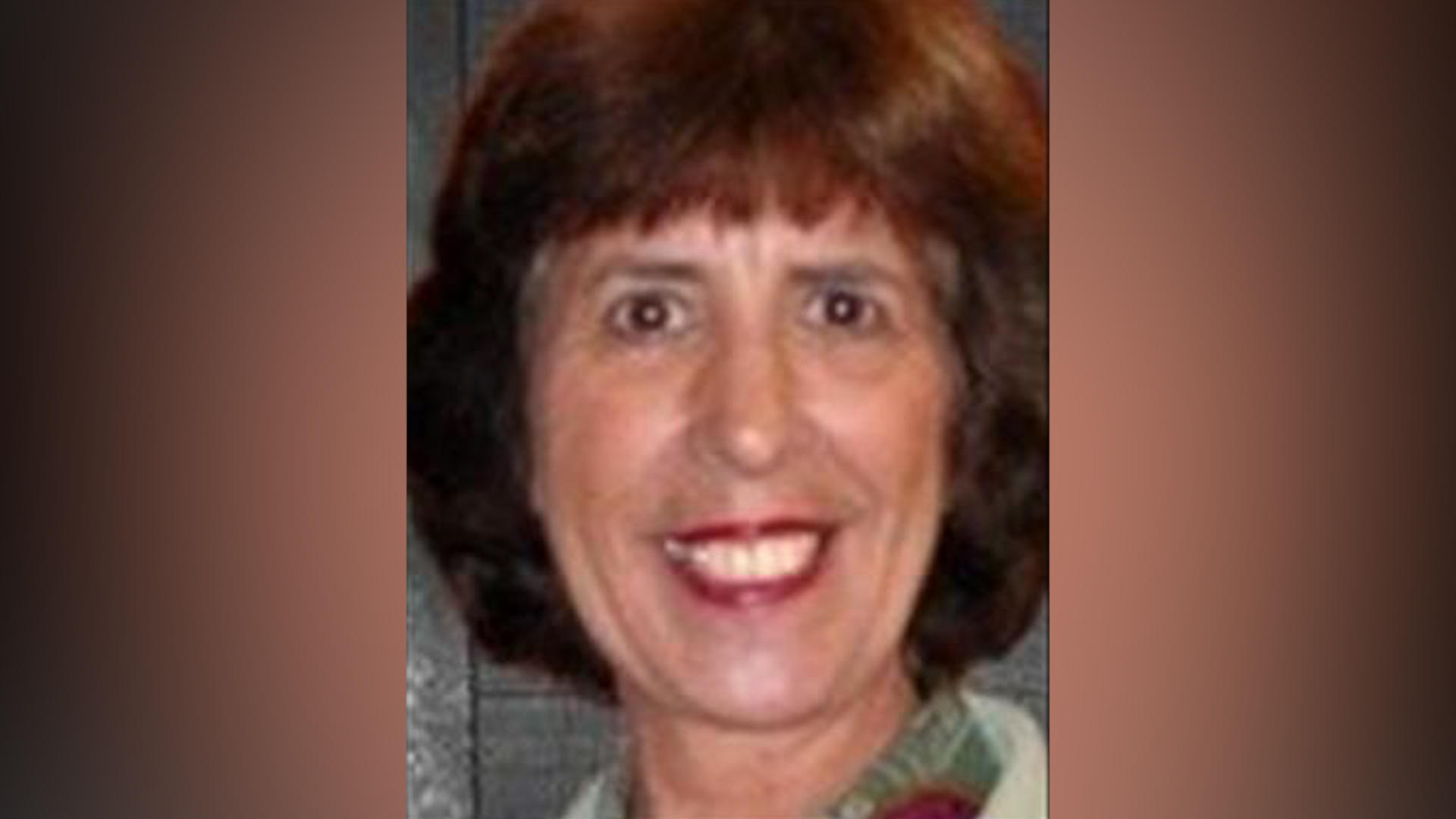 FREEHOLD, N.J. -- A 70-year-old woman who was gunned down in a quadruple homicide at a New Jersey home New Year's Eve was the "life-long companion and soulmate" of the teen suspect's grandfather, who was able to escape, according to an online obituary.

The obituary says Mary Ann Schulz had been celebrating the New Year with the grandfather, Adrian Kologi, and his family. Police say Adrian Kologi's 16-year-old grandson entered the Freehold home and killed his parents, 44-year-old Steven Kologi and 42-year-old Linda Kologi; his 18-year-old sister, Brittany Kologi; and Schultz, who lived with the family.

The victims, who were not all in the same room of the house, were shot at close range with a semi-automatic rifle loaded with a 15-round magazine, Monmouth County prosecutor Christopher Gramiccioni said.

Gramiccioni didn't disclose a possible motive for the shooting. He called the massacre "fairly sudden, and quick."

The obituary says Schultz, a retired human resources specialist, was an actress with a local murder mystery dinner theater, and also played the role of head juror in the movie "Deathrow,"  filmed in Oceanport.  The obituary said she had a passion for genealogy and served on the board of a local genealogy group.

"She had a warm presence, generous spirit, and her smile lit up the room," the obituary said.

The obituary said Schulz was close with the other victims and "adored Adrian's son and daughter-in-law, Steve and Linda Kologi of Long Branch, NJ, and loving granddaughter, Brittany, who also passed away in this senseless act of violence."

Adrian Kologi, along with the teen suspect's brother and a family friend, a woman in her 20s, escaped the house uninjured. Someone in the home called 911, Gramiccioni said, though he didn't identify which person made the call.

Gramiccioni didn't comment on the boy's mental state. On Monday, a neighbor, 18-year-old Jalen Walls, who went to school with Brittany Kologi, told NJ.com that the boy required special assistance and was cared for by his mother. The boy did not attend the same public schools as his siblings, Walls said, but was "fully functional and comprehended what we were saying."

The family struggled with finances and was facing foreclosure on their home, reported the Asbury Park Press. The couple had multiple mortgages on the home and had filed for bankruptcy in 2009, according to the paper, citing mounting debt.

Though they had money trouble, family and friends told the paper the couple made it a priority to care for their three children. Linda Kologi also had another son, 25, from a previous relationship, the family told the paper.

"Always smiling, not a violent kid or anything like that," family friend Joe Rios told CBS New York.

The rifle, a semi-automatic made by Century Arms, had been legally purchased by someone in the home who escaped the shooting, Gramiccioni said.

The 16-year-old boy's name is being withheld because he is a juvenile. He was due to make an appearance Tuesday in Family Court, where hearings are normally closed to the public. But that was postponed when media organizations sought to attend.

Judge Lisa Thornton rejected the request Tuesday. The hearing was re-scheduled for Wednesday.

Gramiccioni said his office has 60 days to file a motion to have the case transferred to adult court, a move he said he planned to make "sooner rather than later."

The boy is represented by the Monmouth County public defender's office, which didn't return a voicemail seeking comment on the case Tuesday.