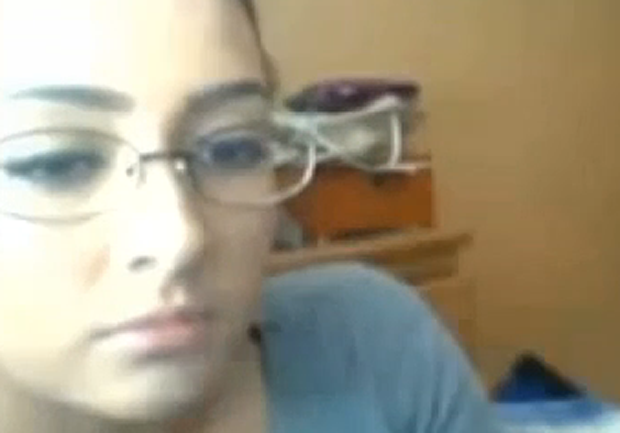 RIVERSIDE -- A 28-year-old woman posted a video on YouTube containing an emotionally-charged phone conversation with a former teacher she said molested her for years, starting when she was 12.

CBS Los Angeles reports that the alleged victim  — who calls herself Jamie X — said the abuse started when she was a student at Chemawa Middle School in Riverside.

Jamie X said that it was then she decided to call the woman — now a school administrator — and confront her about abuse allegations. The YouTube video was posted on January 17.  The entire video lasts nearly 9 minutes. The call to the teacher, at her office, lasted about three minutes.

Jamie X said, “I wanted to let the public know what kind of person is around their children. Her name is [CBS2/KCAL9 has redacted the name] and works with your children at Alhambra High School in Alhambra, CA.”

In the call, Jamie X asks her alleged abuser if she knew what she did was wrong.

The woman, who claims to be the former teacher says, “Yes, and I regret it.”

“So what happens when a student comes in and says they’re having a sexual relationship with a teacher?” asks Jamie X.

“Then I would involve law enforcement,” the woman purporting to be the alleged abuser says.

“So how is that any different from what you did when I was at Chemawa Middle?” Jamie asks.

There is a very long pause. The alleged abuser says, “It’s not.”

After several more exchanges, Jamie X tells the woman she is “disgusting” and hangs up.

Jamie X looks into the camera after the call and says “And I’m shaking like a leaf … not even an ‘I’m sorry.’ Or anything. Just that she regrets it.”