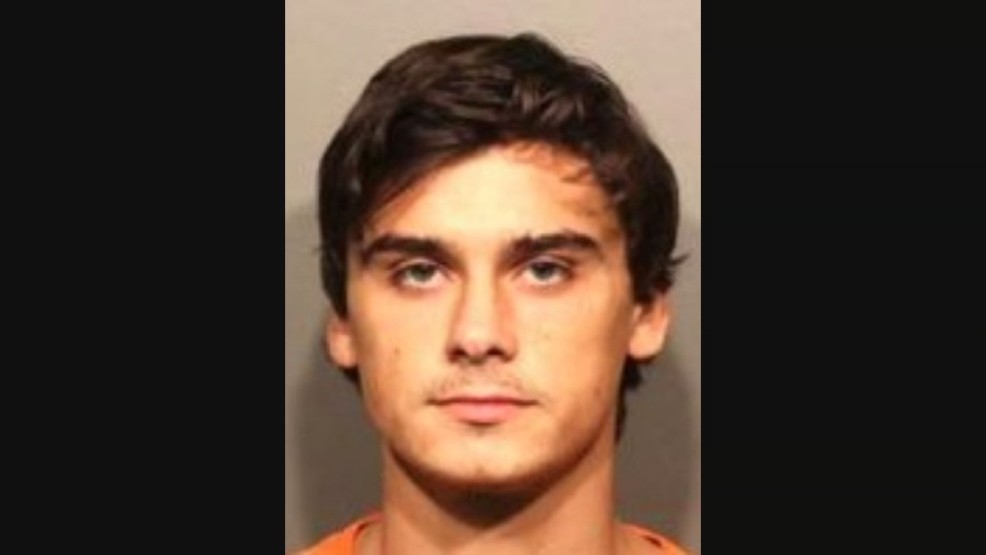 ITHACA, N.Y. -- A 21-year-old president of a Cornell University fraternity has pleaded not guilty to charges that he sexually assaulted a woman.

Wolfgang Ballinger was released on his own recognizance Tuesday following a hearing in Ithaca.

The New York City man has been charged with felony counts of attempted rape, criminal sexual assault and sex abuse.

Police say a woman told them she was at the Psi Upsilon frat house early on the morning of Jan. 31 when she was led to Ballinger's bedroom. According to court documents, Ballinger then forcefully tried to have sex with her despite her telling him she wasn't interested and was too intoxicated.

In court documents, investigators also allege that Ballinger forcefully penetrated the victim with his fingers, and attempted to make her perform oral sex.

Cornell has suspended the fraternity and Ballinger has been told he is not allowed on campus, a university spokesman confirmed.

Ballinger's attorney, James Baker, declined to comment after Tuesday's preliminary hearing. Ballinger wasn't in the courtroom after waiving his right to personally appear.

In an emailed statement released to 48 Hours' Crimesider on Monday, Baker said the student is not guilty.

"His innocence will be established at the proper time and in the proper place-which is in the courts, not in the media," Baker said. "Beyond that, we have no comment."