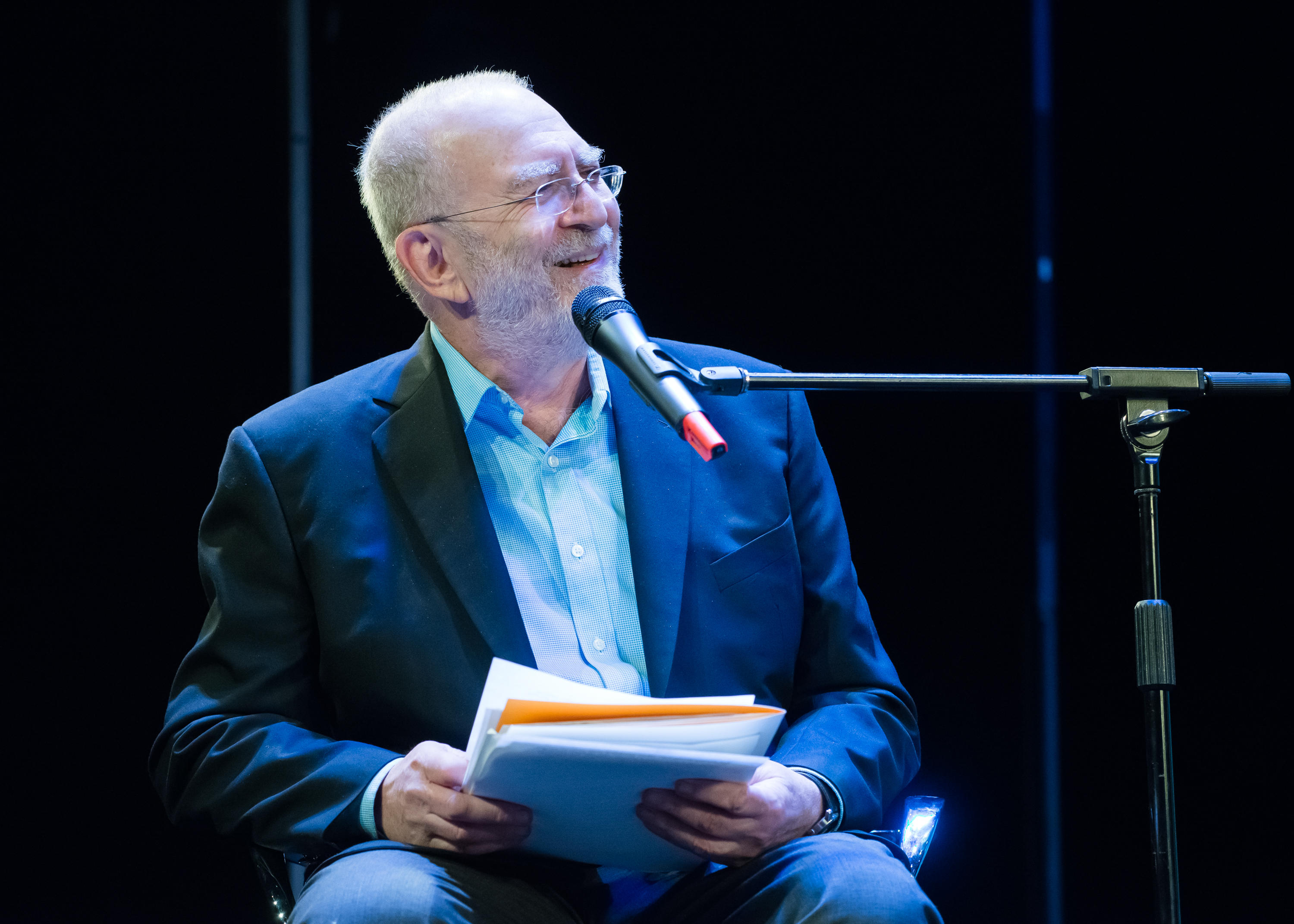 "We recognize that Leonard Lopate and Jonathan Schwartz have made many contributions to New York Public Radio and we are deeply saddened to have to take these steps," the company said in a statement. "But our higher commitment continues to be to ensure an inclusive and respectful environment for our staff, guests and listeners."

In a report Thursday, WNYC called it "a stunning end" for two of the station's "most recognizable voices."

Recent allegations of inappropriate behavior prompted an investigation into Lopate, New York Public Radio said. It also said "a previous substantiated investigation" in February of inappropriate remarks that Lopate made to staff resulted in one-on-one anti-harassment training as well as a warning.

According to indepenedent reporting by WNYC, some producers on Lopate's show "described a turbulent workplace, with a host who has exhibited emotional outbursts and, they said, has made sexually suggestive comments." Lopate has won a number of awards, including a George Foster Peabody Award. Other producers told WNYC they couldn't imagine Lopate saying anything inappropriate.

"I've known Leonard for a very long time and he's never said anything sexually suggestive at all," Susie Stulz, who has worked intermittently at the show since 1996, told WNYC's reporters. "I am profoundly grieved because I think it's so unfair. He's such a good guy."

But WNYC reports that it had learned about four individuals who came forward with complaints about Lopate in 2017, two based on recent incidents and two more that occured years ago. Lopate told WNYC it was possible he made some of the comments -- calling one alleged incident a "Groucho moment" -- but he told WNYC "I've never crossed any lines."

WNYC reporter Jessica Gould said Lopate said immediately after the decision that he is "totally shocked and really sad" and he believes the decision is "unjust."

The Twitter account for "The Leonard Lopate Show" (@LeonardLopate) had been renamed Thursday afternoon to "WNYC at Midday." According to a tweet from the account, there will continue to be midday programming from 12-2 p.m. from Lopate's producers. The show tweeted "Leonard has been a fixture of WNYC, and a New York institution, for over 30 years, and we deeply thank our loyal audience of listeners for all their support."

According to the independent reporting by WNYC, the earliest complaint against Schwartz dated back to 2000. WNYC reported a second complaint in 2014 that Schwartz frequently commented on a colleague's appearence, making her feel uncomfortable. When asked about the incident by WNYC News, Schwartz reportedly said "Can't a man say, 'You look good. Gee, you're attractive?'"

Both Schwartz and Lopate were placed on leave on Dec. 6, WNYC reported.

"This episode in my life truly is the most hurtful, outrageous and saddest I've ever experienced — and more," Schwartz earlier told the station. Schwartz declined to comment to WNYC reporter Ilya Marritz.

On Dec. 14, WNYC's Board of Trustees meeting was open to the public, and CEO Laura Walker wrote a letter to listeners a day later restating the station's commitment to live up to its values.

"A respectful, inclusive work environment is not a privilege," she wrote. "It's a fundamental right."

Speaking to WNYC on Thursday, Marritz said this been "the most tumultuous month in the 16 years I've worked here." Marritz said changes could come to WNYC's management structure and there are several reviews underway. Gould told WNYC that the station's leadership is committed to getting listeners' trust back.

In Nov., an article on New York magazine's The Cut alleged sexual harassment and bullying by "The Takeaway" host John Hockenberry, who had left the station in Sept. Hockenberry issued a statement saying "looking back, my behavior was not always appropriate and I'm sorry."