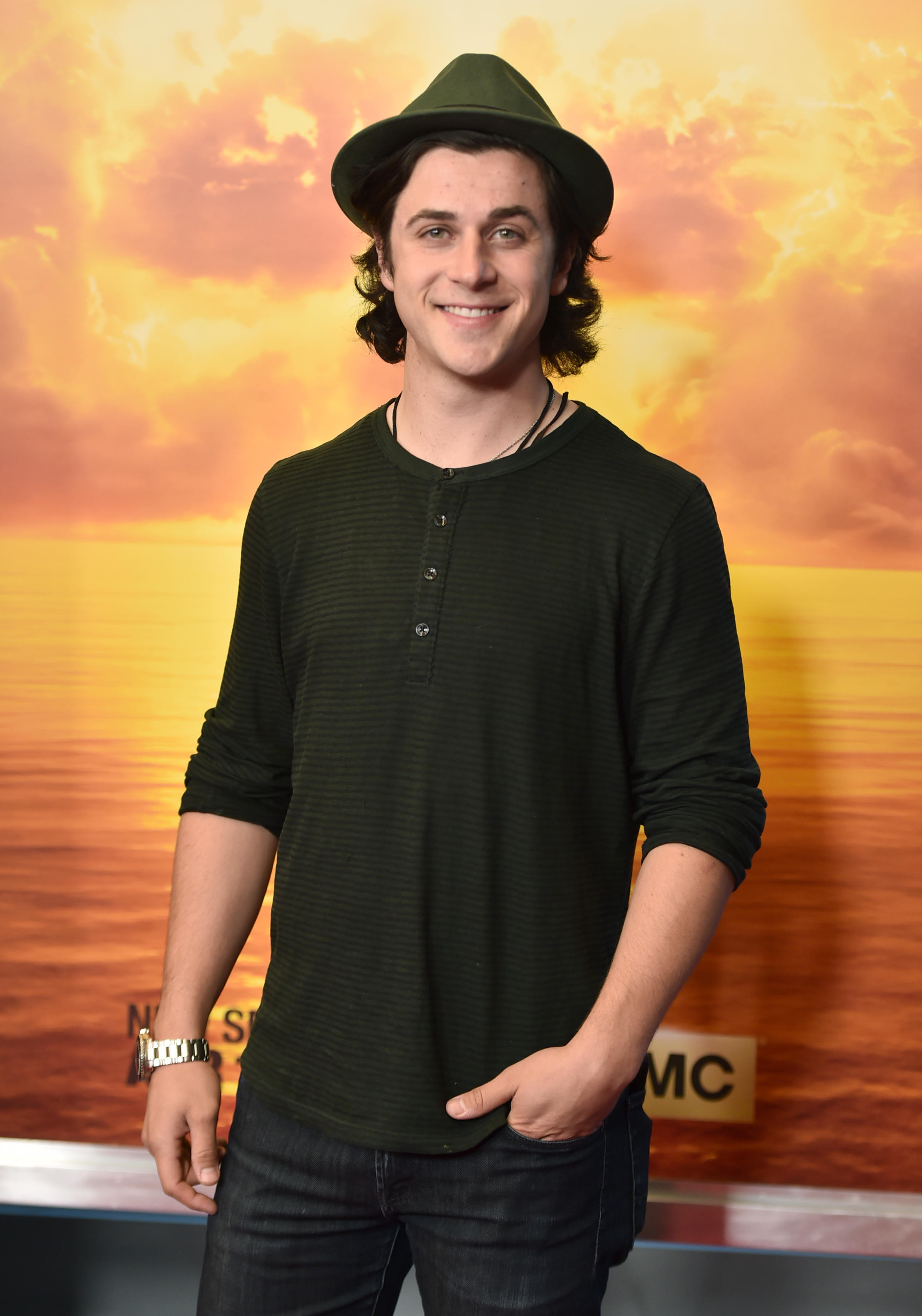 Actor David Henrie, who was known for playing Justin Russo on "Wizards of Waverly Place" and Ted Mosby's son on "How I Met Your Mother," was arrested Monday for bringing a loaded handgun to Los Angeles International Airport, police confirmed to CBS News.

The actor was arrested at about 9:05 a.m. at Terminal 2 at LAX after TSA officers found the gun in his bag. Henrie was booked into LAPD Pacific Division Jail and was subsequently released with a court date.

Henrie wrote on Twitter that he was "humiliated and embarrassed" about the incident. He even said he was "thankful" to TSA and LAPD for their "kindness and ... professionalism during this process."

The actor explained that bringing the firearm, which he said is legally owned and registered in his name, was unintentional.

LAX police responded on Twitter and said they appreciated the "thank you," which is "not something we hear a lot of lately," they said.