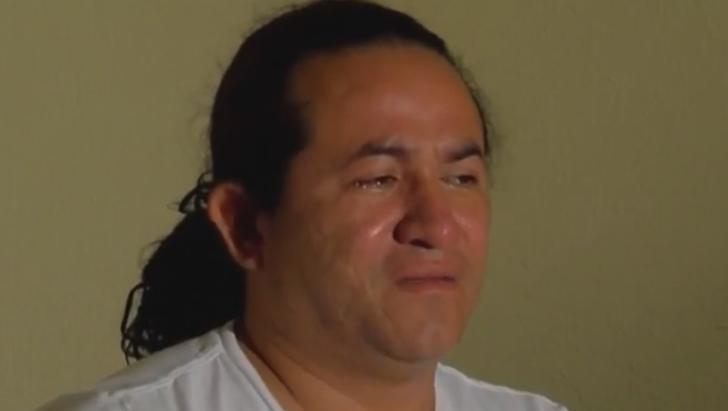 LAKE WORTH, Fla. -- Investigators say a Florida gunman fatally shot a man who had defended his friends against the gunman's homophobic slurs.

Nelson Hernandez Mena was ordered held without bail at the Palm Beach County jail on a first-degree murder charge during a court appearance Monday.

CBS affiliate WPEC-TV reports that the 48-year-old Mena followed 22-year-old Juan Javier Cruz and his friends outside a Lake Worth restaurant early Sunday.

Witnesses said he told Cruz, "If we were in my country, I'd kill all of you like rats."

His cousin, Pedro Cruz, credits Juan for saving his life, WPEC reports. Pedro told the station that he was there when Juan took his last breath.

Mena, who is originally from Honduras, told detectives he had drunk 15 to 20 beers before the shooting.

A candlelight vigil to honor the life of Cruz was held Monday night, WPEC reports.