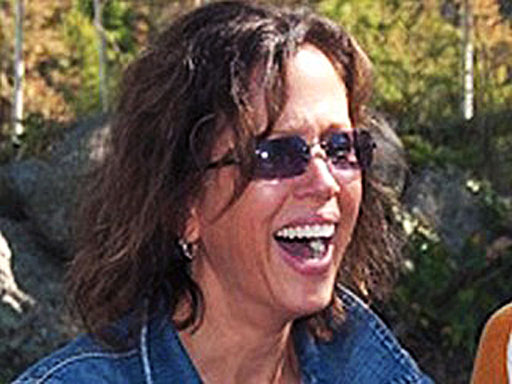 MILFORD, N.H.(CBS/AP) A witness in the murder investigation of Kimberly Cates, a New Hampshire woman who was killed in a machete attack in 2009, was found dead in his apartment July 31.

Jamie Hollins, 22, was dead when Milford officers arrived at his home, according to The New Hampshire Union Leader. Investigators have not determined the cause of death.

He was a state witness in the murder case of the 42-year-old mom who was killed last October when four teenagers allegedly invaded her home in Mont Vernon, N.H. and slashed her to death. Cates' 11-year-old daughter was critically injured, but survived the attack.

Steven Spader, 17, and Christopher Gribble, 19, both of Brookline, N.H., were charged with first-degree murder, conspiracy to commit murder and attempted murder, and were ordered held without bail.

According to The Nashua Telegraph, Hollins was at a friend's house when Spader and Gribble dropped by shortly after the murder that occurred Oct. 4 and spoke of how they broke into a house in Mont Vernon and killed a woman and child, according to a police affidavit. Hollins' friend told police the two even paraded around with two knives, the paper reported.

According to court documents obtained by CBS affiliate WBZ, the third teen, William Marks, 18, of Amherst, N.H., pleaded guilty Aug. 16 to conspiracy to commit murder, accomplice to first-degree assault and conspiracy to commit burglary. The fourth teen, Quinn Glover, 17, also of Amherst, N.H., pleaded guilty to burglary charges, according to The Union Leader.

A fifth suspect, Autumn Savoy, agreed to cooperate with prosecutors and testify for the state. He pleaded guilty to hindering prosecution and conspiracy in exchange for a recommended sentence of five to 19 years in prison.

Both Spader and Gribble, the two charged with murdering Cates, are awaiting separate trials for first-degree murder and other charges and, if convicted, could face life without parole.