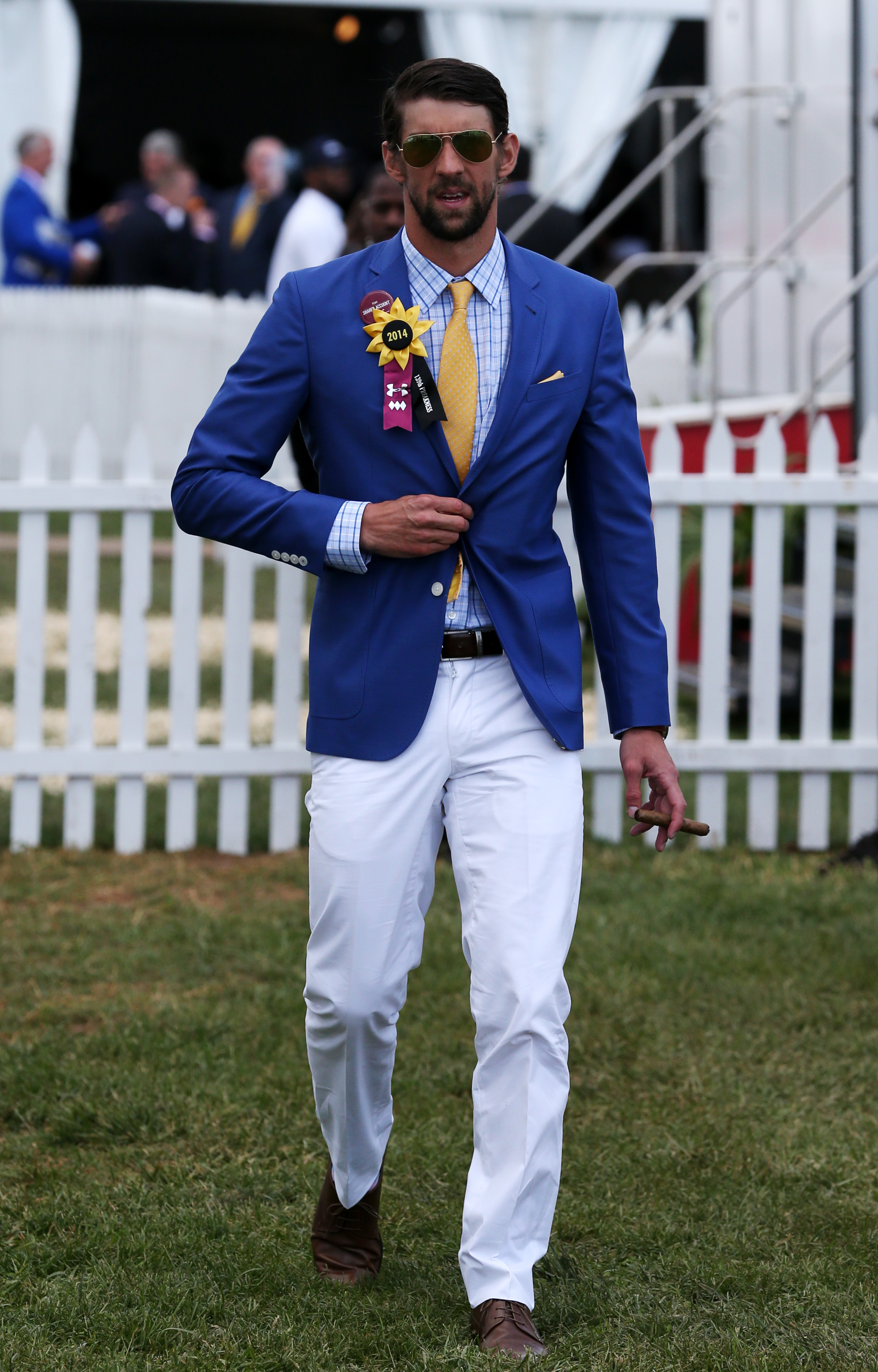 Michael Phelps had been out gambling just prior to his arrest. Police say when his luck ran out, his blood alcohol level was almost twice the legal limit.

Police say Olympian Michael Phelps smelled of alcohol when he was stopped in his white Land Rover for a DUI on I-95 North just past the Fort McHenry Tunnel Toll Plaza early Tuesday morning.

Sources tell WJZ Phelps spent hours drinking and playing table games inside a private room at the Horseshoe Casino. Casino officials would only say it would inappropriate to comment on any ongoing investigation.

"I have already learned from this experience," he said in 2004.

Then, he was just 19-years-old when a DUI arrest resulted in 18 months of probation.

"That's harder to get out from under than if it were a one time case," said John Maroon, Maroon PR.

Maroon says Phelps may have some explaining to do, especially with some of his major sponsors. Right now, it's unclear how this latest arrest could impact those deals.

"I think how he handles it is going to be a big tell for corporate partners," Maroon said.

There is no word yet on whether USA Swimming will sanction Phelps for this latest arrest. In a statement, USA Swimming called the incident "disappointing and unquestionably serious." In April, Phelps announced he was coming out of retirement, the first step toward possibly swimming at the 2016 Rio Olympics.

A trial date for Phelps has been set for November 19.