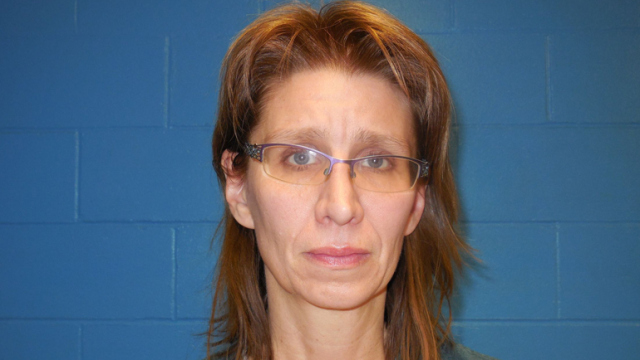 PRESCOTT, Wis. -- Bail is set at $100,000 for a Wisconsin woman charged in the death of her boyfriend whose body was found in a box along a road in Kentucky.

Douglas Bailey, 51, was reported missing Nov. 30. Police in Kentucky say his body was found last week in a large box on an embankment in an industrial area in Hazard.

Bailey was a truck driver whose sister reported him missing after he failed to show up for a family Thanksgiving dinner in Peoria, Illinois.

According to previous reports by CBS Minnesota, Kuehni told police she and Bailey were travelling west on I-74 West near Peoria days before Thanksgiving.

"She stated she pulled over on the side of the road, he got out and she just left him there," Prescott, Wisconsin Police Chief Gary Krutke told the station.

However, investigators were suspicious about Kuehni's story and Kentucky state troopers soon discovered two large boxes, sealed with duct tape. The body was found in a box down the side of a ravine, according to Krutke.

After investigators interviewed Bailey's friends and family members -- as well as looked at his social media profiles -- they found that he'd been talking about wanting to get away, to go south, according to CBS Minnesota.

Kuehni is due back in court Friday.