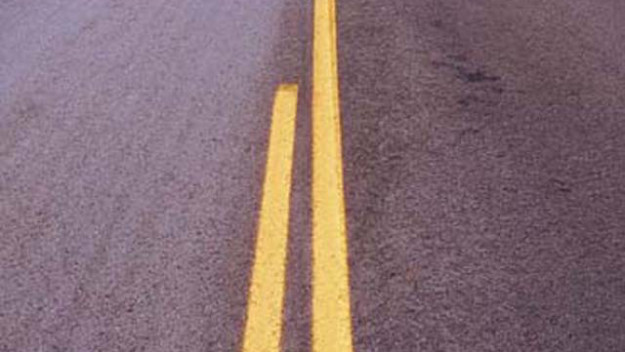 Police say the victim, who was taken to the hospital by family members, initially reported that he was assaulted by several people at Holmen High School. The hospital found several inconsistencies, however, which included injuries that did not appear to be consistent with a battery, but more consistent with a traffic crash.

It was later revealed that the victim, identified as Quacheenu Zach Vang, was with several people and they were car surfing - standing on the hood or trunk of a moving vehicle - when he fell off the car and suffered multiple injuries, including head injuries, reports the station.

Alcohol is believed to be a factor in the accident, according to CBS Minnesota.

Police are investigating and an autopsy is scheduled Monday in Madison, Wis.