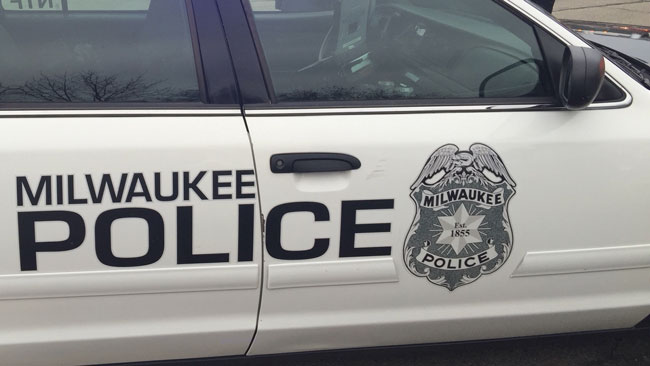 MILWAUKEE -- A Milwaukee police officer is recovering at a local hospital after being shot Sunday following a domestic violence report, according to CBS affiliate WDJT.

Police said officers twice responded to the same area following domestic violence incidents early Sunday, and on both occasions, the suspect was no longer at the location when officers arrived.

An officer was seated in his patrol car near where the domestic violence was reported around 2 a.m. when a suspect approached on foot and began firing.

The officer was struck several times.

Half an hour later, as officers were on scene investigating the shooting, another shot was heard nearby. Police said they discovered a 20-year-old man, whose identity has not yet been released, who died from a self-inflected gunshot wound.

He is believed to be the suspect in both domestic violence incidents, as well as the shooting of the officer.

The victim, a 31-year-old who has been a police officer for 13 years, suffered non-life threatening injuries.