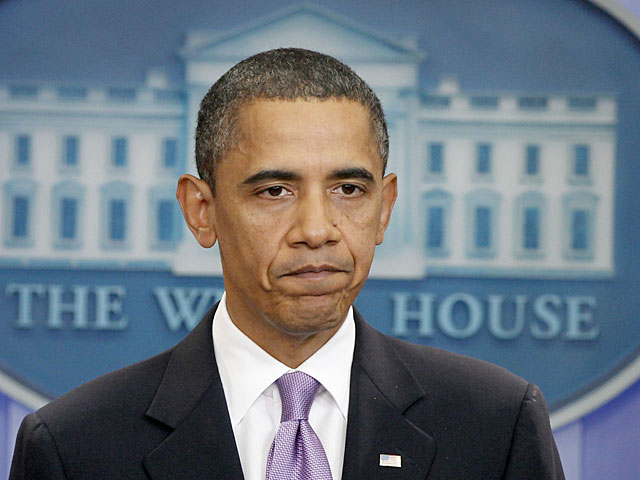 Pennsylvania, Ohio and Wisconsin are key swing states in the presidential election.

In 2008, President Obama won all three of these critical Midwest battlegrounds over John McCain. In 2010, however, these states swung to the Republican column in their Senate races which could portend problems for President Obama in 2012.

What happened in the two years that caused these states to turn from blue to red?

One of the key reasons for the Democrats losing independents in these states in 2006 has to with their lack of support for President Obama and his policies. After having won all three states, President Obama's job approval is now in negative territory. In Pennsylvania, only 47 percent approve of the way Obama is handling his job, in Wisconsin only 46 percent approve, and in Ohio only 44 percent approve. (See the Pennsylvania Exit Poll)

High unemployment leading to high economic discontent is another reason for these states voting for Republicans. Voters are rejecting the Democrats because they are the party in power and voters want change. About 9 in 10 voters in these three states say they are very or somewhat worried about the direction of the economy. And among those voters very worried about the direction of the economy they are voting for the Republican by more than 2-1.

Illinois, historically a blue state in presidential elections, also went Republican this year as Mark Kirk defeated Alexi Giannoulias. This is also a symbolic blow to the White House because this was the Senate seat formerly held by Barack Obama. (Illinois Exit Poll)

Doug Schwartz Ph.D., is the Director of the Quinnipiac University Poll