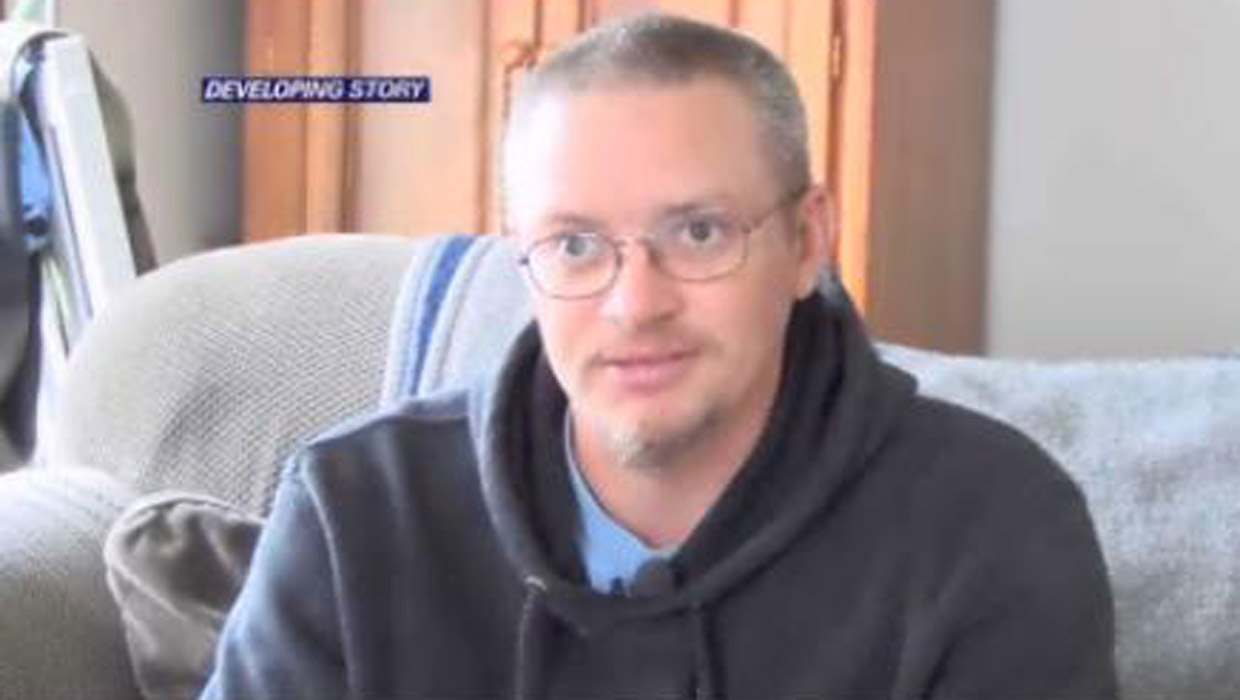 PLEASANT PRAIRIE, Wis. - A Wisconsin father has filed a temporary restraining order against a kindergartner after his 6-year-old daughter complained of being bullied at school, reports CBS affiliate WDJT.

Brian Metzger told the station that his daughter wasn't just being picked on, she was being threatened by a 5-year-old boy at Prairie Lane Elementary School in Kenosha County, Wis.

"It started with, 'I want to slit your throat and watch it bleed,'" Metzger told WDJT, relaying a threat that his daughter allegedly received from the boy. "To getting her pushed around on the playground, getting rocks thrown at her."

Metzger was not satisfied with the school's response and decided to file a police report and temporary restraining order against the boy in an attempt to keep him away from his daughter, according to the station.

"Now that I've done all this, they finally took him out of the classroom my daughter is in, but it's not enough," Metzger said. "I want him removed from the school district, period."

Officials at the Kenosha Unified School District said they cannot comment on specific cases but acknowledged to WDJT that they are aware of the issue. The station also reports that a second family has filed a police report against the same boy.

Efforts by the station to speak with the boy's family were unsuccessful. A hearing on the restraining order is scheduled for May 20.