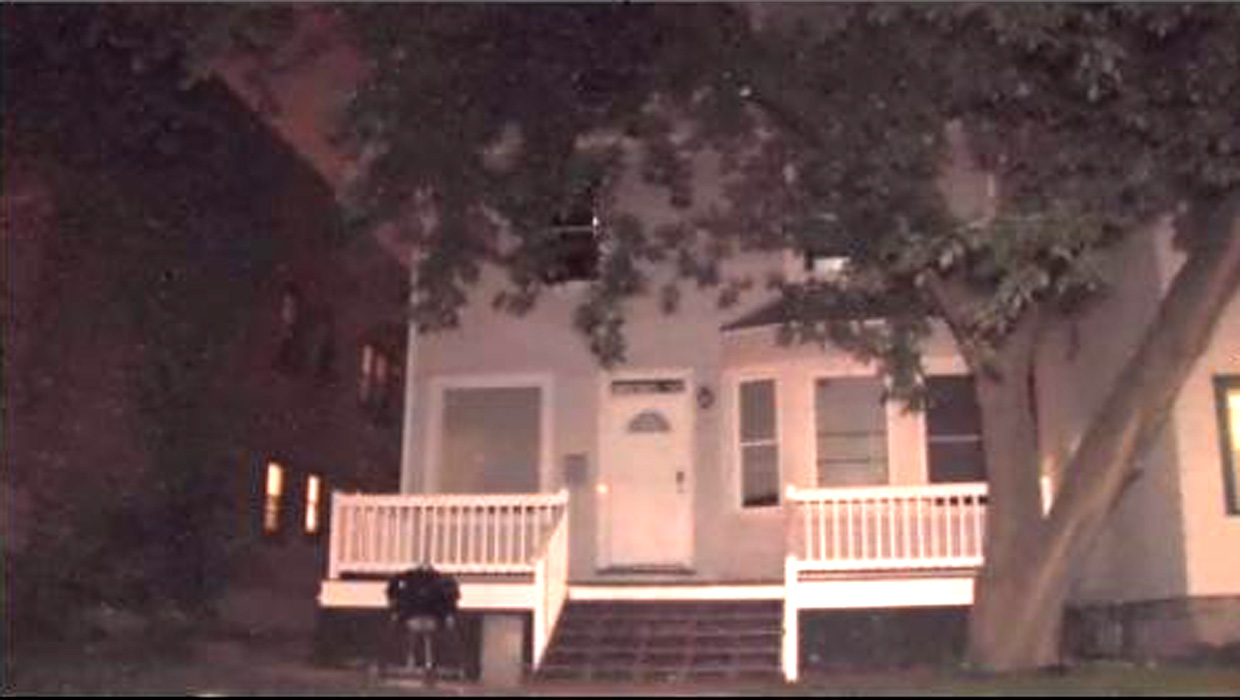 According to the station, police said several women who attended a Sept. 12 party hosted by the Tau Kappa Epsilon fraternity were later unable to walk or stand and two had to be taken to a hospital.

One woman who asked not to be identified told WDJT about a frightening experience her friend had at the party. "One of my friends brought her back, he was just being a good guy, and he brought her back because all these dudes were hitting on her and making out with her, and she was seemingly really wasted," the woman said.

The Journal Sentinel reports that officers were called to a residence hall on-campus about midnight Friday to attend to a drunken woman. A breath test showed her blood-alcohol level was 0.20, over twice the limit of 0.08 considered proof of intoxication in Wisconsin. Officers noticed she had a red X on her hand.

The paper reports police were called to assist another severely intoxicated woman at the dorm 15 minutes later. The second woman also had a red X on her hand, and was unable to speak clearly or walk. Officers also noticed a man vomiting in a nearby trash can. The man, who had a black X on his hand, told officers he had been drinking at the TKE house. A female friend who was with him, who also had a red X on her hand, told police she had given her friend some of her drinks.

Other students told WDJT that "roofies," a common date rape drug, has become a significant problem on campus and that the school's police have issued a warning to women, telling them to watch their drinks.

On Thursday, the university tweeted that TKE has been suspended on an interim basis while officers investigate the allegations, the station reports. Fraternity members refused to answer the door to speak with WDJT reporters Thursday.

Police previously investigated the fraternity last spring over allegations of sexual abuse at the Chapter House, according to the station.

No charges were ever filed in that case.