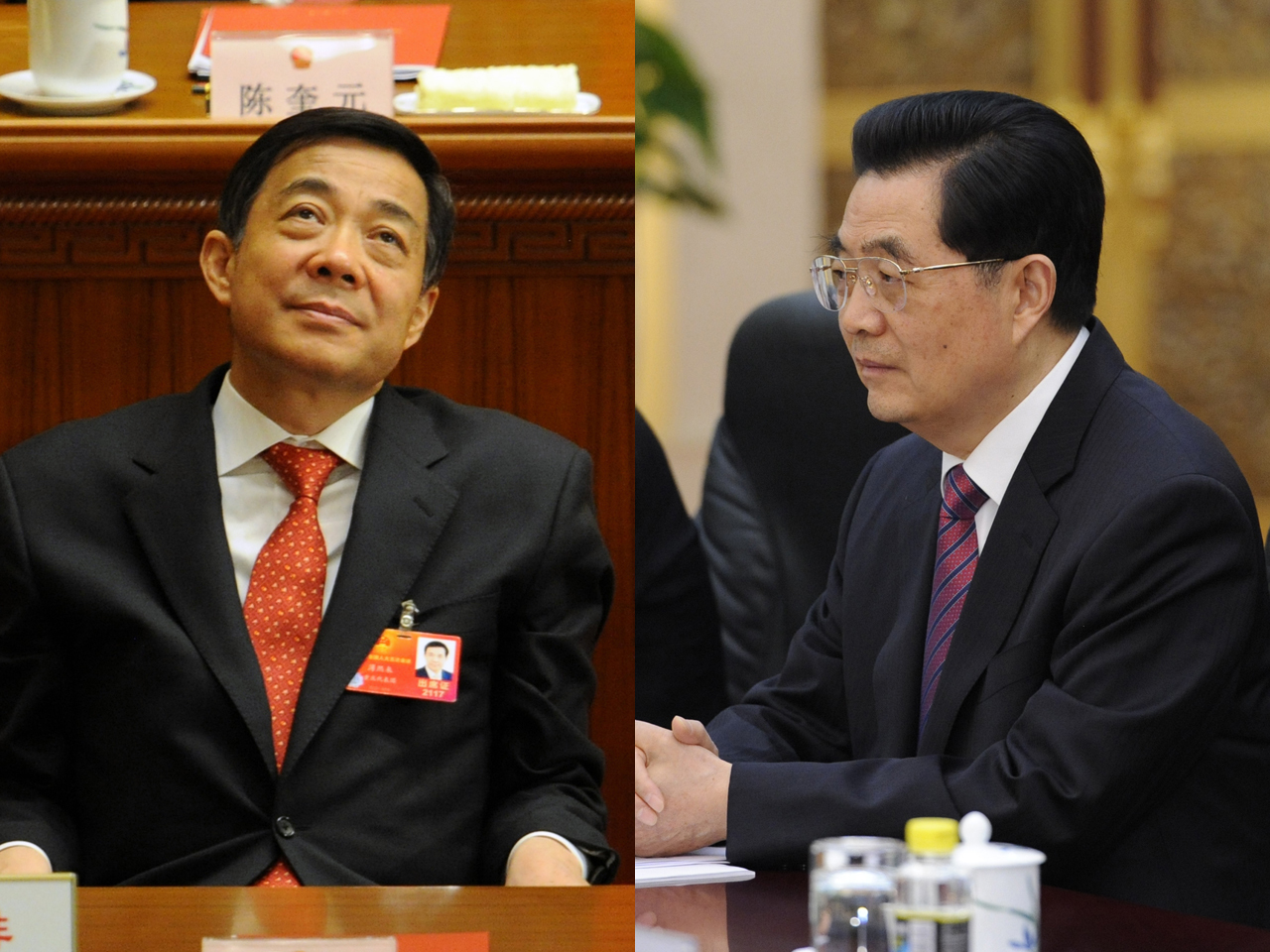 (CBS/AP) Special devices detected a wiretap on China President Hu Jintao's phone last August, and the tap appears to have originated in a Chinese metropolis at the center of a growing political scandal, the New York Times reports.

The taps apparently originated with local officials in the southwestern city of Chongqing. That city's former leader Bo Xilai - once a rising Communist Party star - found himself recently ousted from the party amidst a roiling scandal. He is being investigated for "serious discipline violations," and his wife is also now under investigation for involvement in the murder of a British businessman.

The dominant popular narrative in the scandal was that Bo had been tarnished and thrown aside because he was too aggressively pursuing his own agenda.

However, The New York Times report on the wiretapping of President Hu points to a broader problem, Gordon Chang, author of the book "The Coming Collapse of China," told CBS Radio.

"It is really a political system that hasn't changed very much from the beginning of the People's Republic," he said.

A flamboyant and telegenic politician with a populist flair, Bo is the most senior Chinese leader to be suspended from the Politburo since Shanghai's party chief was removed for corruption six years ago.

Bo gained notoriety for a crackdown on organized crime and a campaign to revive Mao Zedong-era communist songs and stories. The excesses of the campaigns, however, also earned Bo critics who accused him of violating civil liberties in busting gangs, and of dredging up memories of the chaotic Cultural Revolution associated with Mao's radical politics.

Bo's career began publicly unraveling in February after a once-trusted aide left Chongqing and fled temporarily to the U.S. consulate in another city, apparently to seek asylum and in violation of party rules. A month later, Bo was dismissed from his Chongqing post without explanation.

Xinhua, a website that is part of the Chinese state-run media, released a commentary on the situation last week that stated: "The case of Bo Xilai shows that officials should not overestimate their personal influence in China, or they will have the illusion of being above Party discipline and the law. If those who study China do not perceive this, they will misinterpret the country.

"The central government has the absolute authority to judge local practices, while local governments are unable to upgrade their local actions to the national stage. There is no political in-fighting."