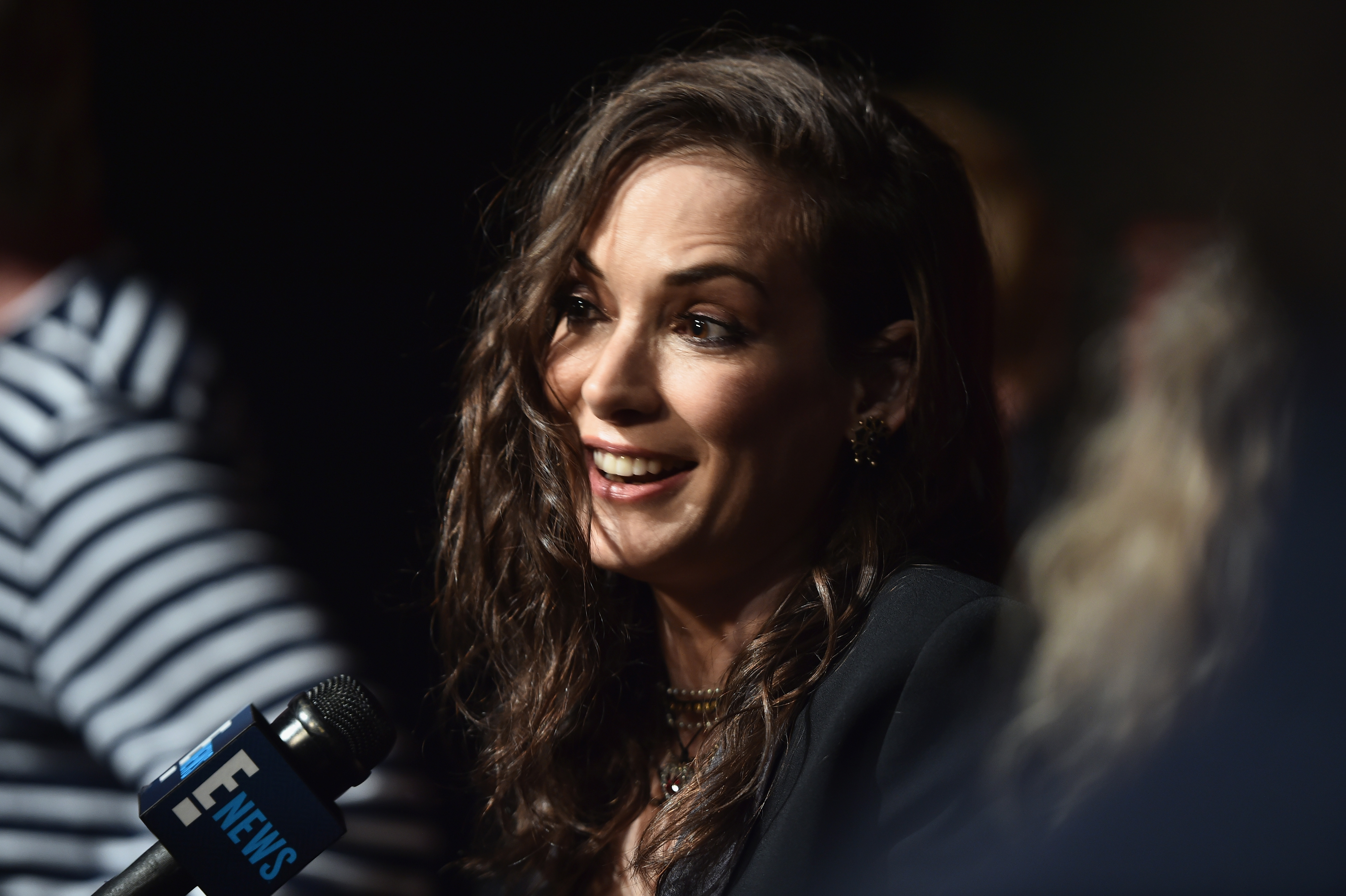 Fifteen years after her shoplifting incident made headlines, Winona Ryder says the ordeal was hardly "the crime of the century," and prompted a much-needed break from Hollywood.

In the latest issue of Porter magazine, Ryder reflects on the difficult period during which she kicked off her thirties and was arrested at Saks Fifth Avenue.

"Psychologically, I must have been at a place where I just wanted to stop," the 44-year-old actress tells the publication. "I won't get into what happened, but it wasn't what people think. And it wasn't like the crime of the century!"

"But it allowed me time that I really needed, where I went back to San Francisco and got back into things that," she adds. "I just had other interests, frankly."

While Ryder eventually returned to acting, she found it challenging to shed the public image formed from movies like "Edward Scissorhands," "Reality Bites" and "Boys."

"People associated me with the 1990s and I wasn't that anymore," she recalls. "And they didn't really buy me as my age.

Ryder says she doesn't know if a rumored sequel to the hit 1988 flick "Beetlejuice" will ever materialize, but for now she's busy promoting her Netflix series, "Strangers Things." During filming, she insisted on shedding real tears.

"I spent two months basically crying every day, I was delirious!" she tellsPorter. "Because I've never been able to do that method thing, you know? I actually have to really cry."