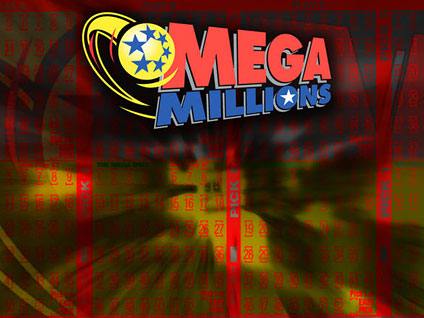 NEW YORK - A New York lottery official said a winning ticket for the Mega Millions lottery jackpot worth $312 million has been sold at a variety store in Albany, N.Y.

According to the Mega Millions website, the jackpot is the sixth-highest in the game's history.

This is the second-highest jackpot for a single winning ticket behind a $315 million jackpot in November 2005. That ticket was purchased in California.

Hapeman said the earliest the winner or winners can claim the prize is Monday, because lottery offices are closed for the weekend.