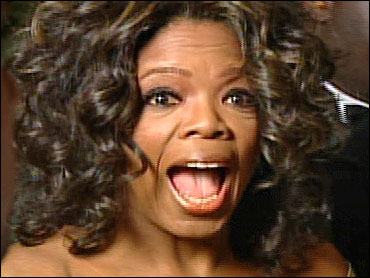 Oprah Winfrey plans another pick for her popular book club.

On that same episode, Winfrey will announce her next book club pick. The new selection comes about 11 weeks after Winfrey chose "Freedom." Since 2008, she has averaged one or two selections a year. Winfrey's book club choices have vaulted to the best-seller list and given authors instant fame.

Winfrey has said she plans to move her book club with her to cable's Oprah Winfrey Network, which will launch Jan. 1.