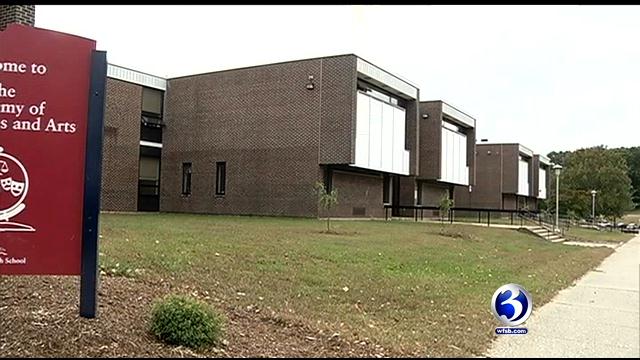 WINDHAM, Maine -- A Maine high school principal recommended a football player for a prestigious athletic award weeks after learning the student had been accused of sexually assaulting two children.

The Portland Press Herald reports the 18-year-old Windham High School student was charged in juvenile court in November with two counts of gross sexual assault on victims under 8.

The award is presented to linemen who are considered positive role models and display integrity, honesty and athletic citizenship. Howell says it's up to the court system to decide if the student is guilty. The student received $1,000.