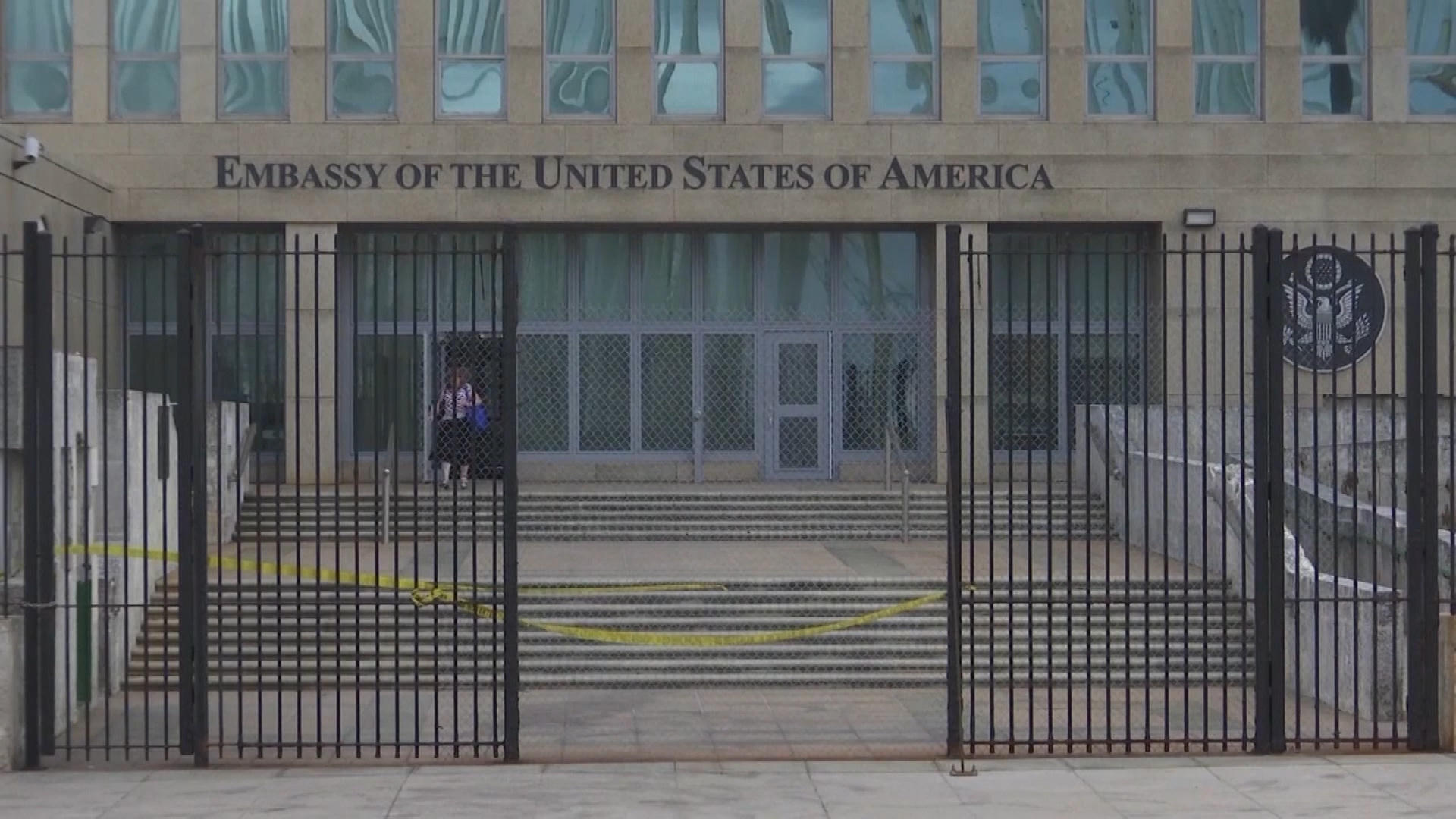 U.S. Rep. Joe Wilson is calling on the U.S. State Department to investigate a bizarre string of attacks on diplomats in Cuba.

The South Carolina Republican and House Foreign Affairs Committee member made that request Thursday in a letter to Secretary of State Rex Tillerson.

At least 22 American diplomats, intelligence agents and their spouses in Havana have been harmed in unexplained, invisible attacks over the last year.

President Trump has blamed the island nation for the attacks, but Cuba's government has repeatedly denied both involvement in and knowledge of the incidents.

Earlier this month, the U.S. expelled 15 of Cuba's diplomats to protest its failure to protect Americans from the unexplained attacks, plunging diplomatic ties between the countries to levels unseen in years.