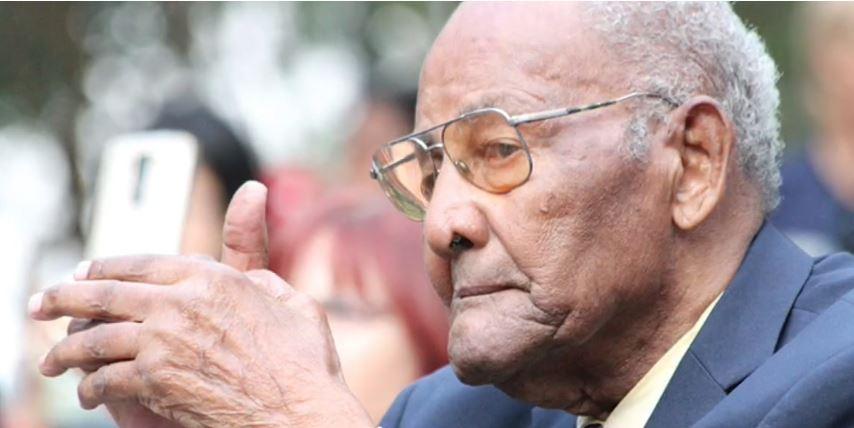 ST. PETERSBURG, Fla. - Willie Rogers, the oldest surviving member of the original Tuskegee Airmen, died in St. Petersburg. He was 101.

Rogers was largely based on the ground in logistics during his time with the famed, groundbreaking World War II aviation unit, but he was so low key about his participation across the years, some in his own family didn’t even know, reports CBS Tampa affiliate WTSP.

The Tampa Bay Times reports as he approached his 100th birthday, Mr. Rogers lived in a senior apartment complex in downtown St. Petersburg, and walked the short distance every Sunday to services at historic Bethel African Methodist Episcopal Church. He had lived in St. Petersburg for the last 50 years of his life.

Rogers was drafted into the army in 1942 and was part of the 100th Air Engineer Squad. Rogers also served with the Red Tail Angels.

During World War II, the U.S. military selected Tuskegee Institute to train pilots because of its facilities and engineering and technical instructors, as well as a year-round flying climate. The first civilian pilot training program students completed their instruction in May 1940. The Tuskegee program was then expanded and became the center for African-American aviation during the war.

Although they faced discrimination in a segregated military, the Tuskegee Airmen were among World War II’s most respected fighter squadrons. The Airmen’s success during World War II -- not losing a single bomber to enemy fire in more than 200 combat missions -- is a record unmatched by any other fighter group.