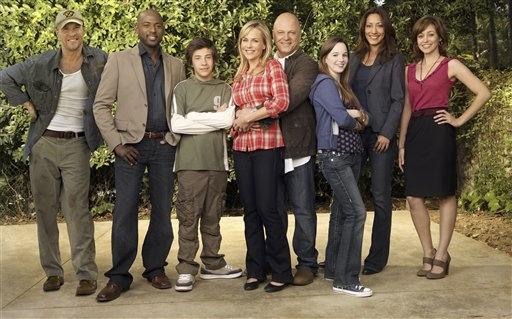 Willie Nelson and four others were issued misdemeanor citations for possession of narcotic mushrooms and marijuana after a traffic stop Monday morning on a Louisiana highway, state police said.

The citations were issued after a commercial vehicle inspection of the country music star's tour bus, state police said in a news release.

"When the door was opened and the trooper began to speak to the driver, he smelled the strong odor of marijuana," the news release said. A search of the bus produced 1 1/2 pounds of marijuana and 0.2 pounds of narcotic mushrooms, according to state police.

Each was released after being issued a citation.

Nelson, 73, has recorded songs including "On the Road Again" and "City of New Orleans."