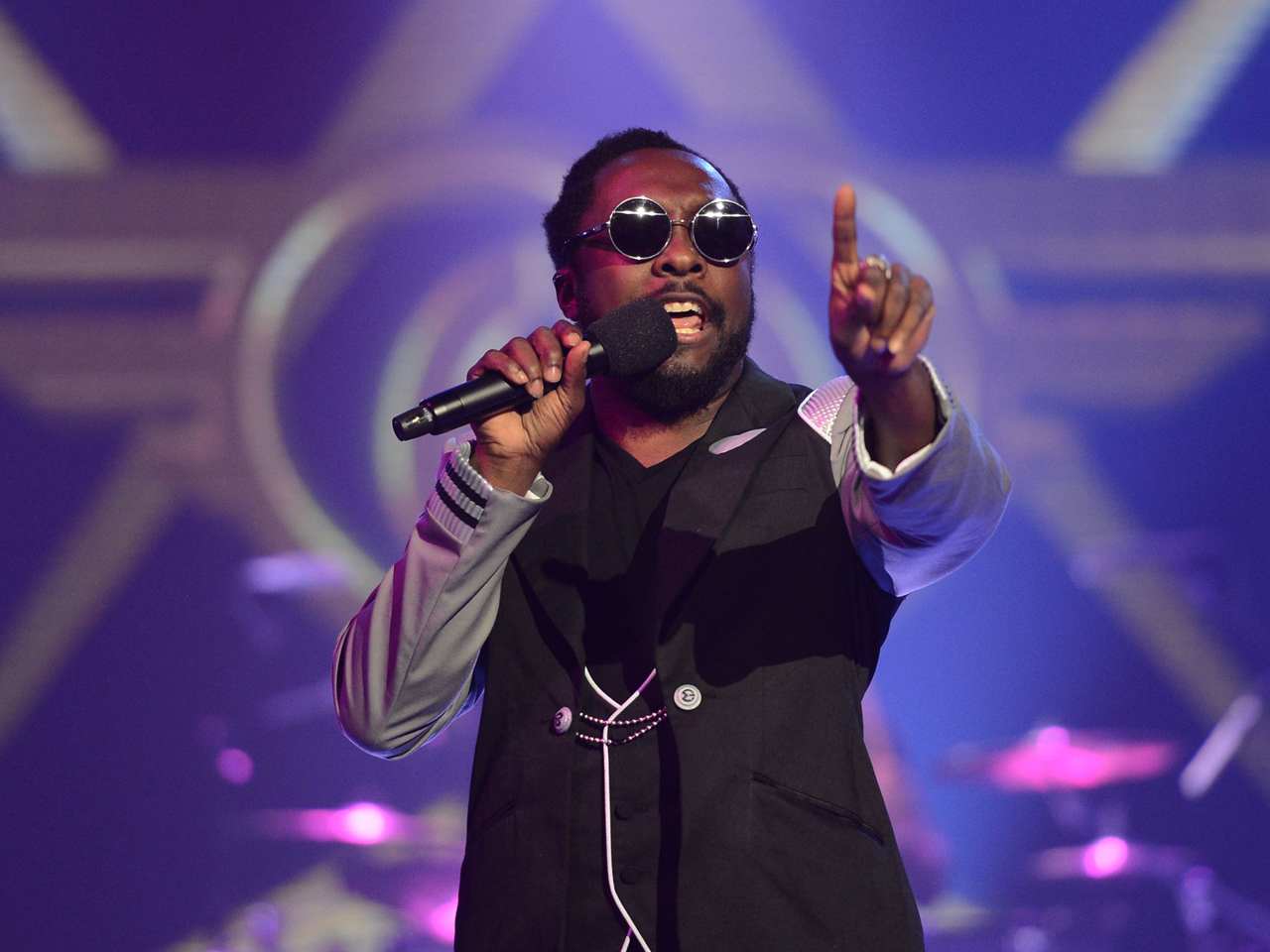 Musician and philanthropist Will.i.am, of Black Eyed Peas fame, played a big role in adding to Mr. Obama's heavy-hitting endorsements and in recruiting a new, young wave of voters. One of his efforts to support the president was the viral "Yes We Can" music video that racked up an impressive 24 million views on Youtube. Now, Will.i.am is ramping up his support of President Obama once again as his reelection campaign heats up.

Last week, he took his collaborations to cosmic heights, partnering with NASA to become the first artist to have a song broadcast from Mars. His new song, "Reach for the Stars," was broadcast from NASA rover Curiosity on Mars, while students that Will.i.am works with were treated to a listening party at NASA's Jet Propulsion Lab.

The star joined "CBS This Morning" from the Democratic National Convention, to talk about his political activism, and his latest philanthropic ventures, which include forays into education, specifically math and science advocacy.

The artist claims he is not worried about trying to recapture the sentiment of the 2008 campaign but says "a new emotion needs to be in America right now." In terms of what that new emotion entails, he said it would require "every single individual realizing how they play a role in figuring these problems out."

Of his latest efforts, Will.i.am told "CBS This Morning" anchors Charlie Rose and Norah O'Donnell, "This year, I'm executing the concept of 'Yes We Can,' going back to the ghetto that I come from and putting a stem school in my neighborhood to get these kids prepared for 2022. I want to inspire these kids to take an interest in science technology," he said on "CTM." The star added that he hopes to shape the next Silicon Valley wunderkind.

"I can use my efforts and my reach and my life to change the community that I come from in hopes to mold a Mark Zuckerberg from Boiler Heights."

Will.i.am also touched on what he would like Mr. Obama to focus on if he is reelected, saying he should "change what we manufacture here in America. Dare to compete with China...and educate our kids."

He added that it's "not Barack Obama's fault" more money is spent to maintain the American prison system than on education.

And, when asked whether it bothers him that Black Eyed Peas hits such as "I Gotta Feeling" are played at partisan events, including the DNC and RNC, the star told Gayle King he didn't mind, adding "It was made for birthdays, and parties and clubs."