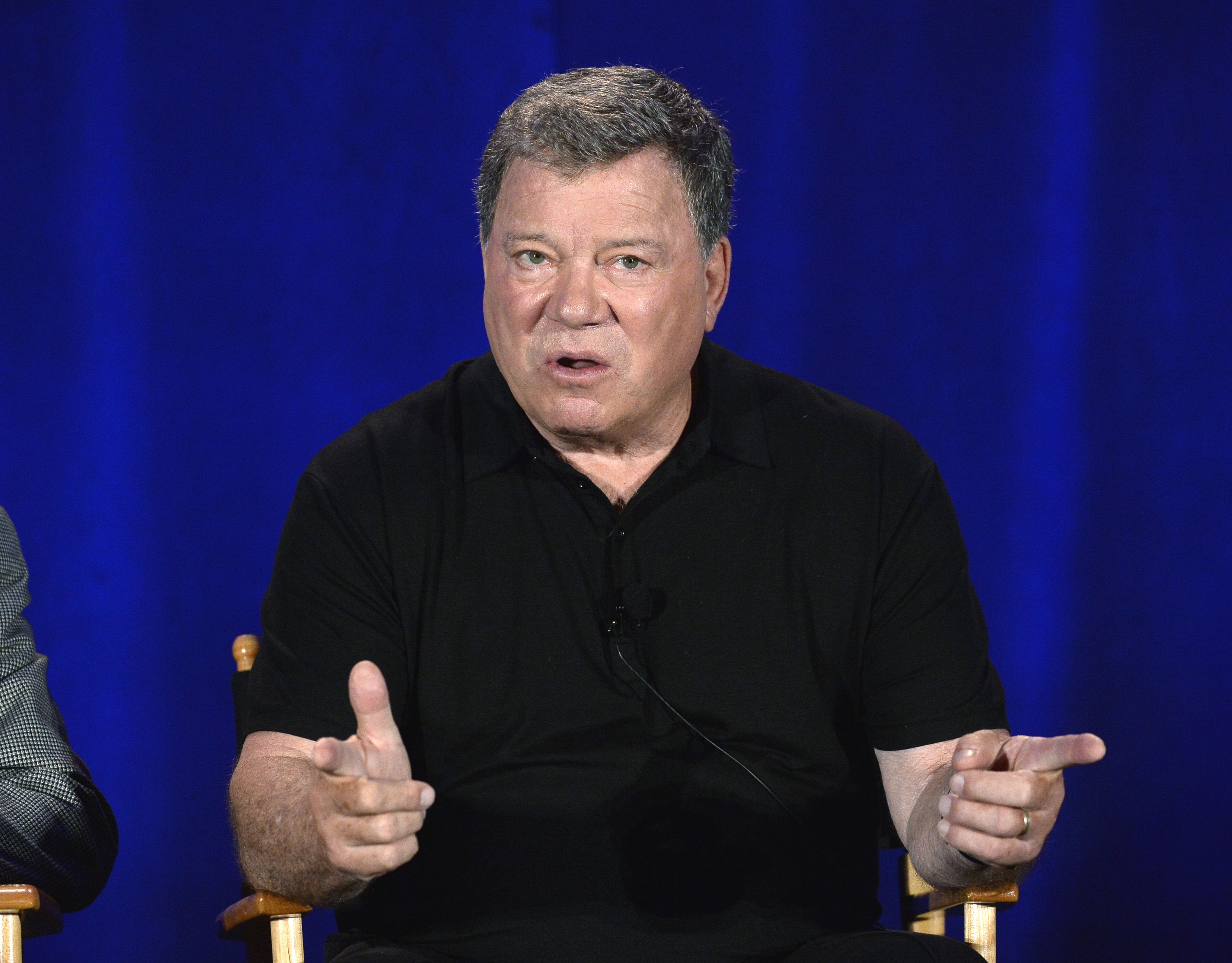 William Shatner wants to turn to crowdfunding to build a water pipeline from Seattle to Nevada's Lake Mead to fix California's drought.

Shatner, 84, revealed the news in a Yahoo! interview, saying, "So I'm starting a Kickstarter campaign. I want $30 billion...to build a pipeline like the Alaska pipeline. Say, from Seattle -- a place where there's a lot of water. There's too much water. How bad would it be to get a large, 4-foot pipeline, keep it aboveground -- because if it leaks, you're irrigating!"

"California's in the midst of a 4-year-old drought," he added. "They tell us there's a year's supply of water left. If it doesn't rain next year, what do 20 million people in the breadbasket of the world do?"

Since 2011, many areas of California have faced a rainfall deficit of more than one year's worth of water. Just this month, California Gov. Jerry Brown declared a drought emergency and ordered a 25 percent cutback in statewide urban water use.

The "Star Trek" actor told Yahoo! that even if he doesn't meet his financial goal, the campaign will at least get the word out about California's drought. "If I don't make 30 billion, I'll give the money to a politician who says, 'I'll build it.' Obviously, it's to raise awareness that something more than just closing your tap...so why not a pipeline?"