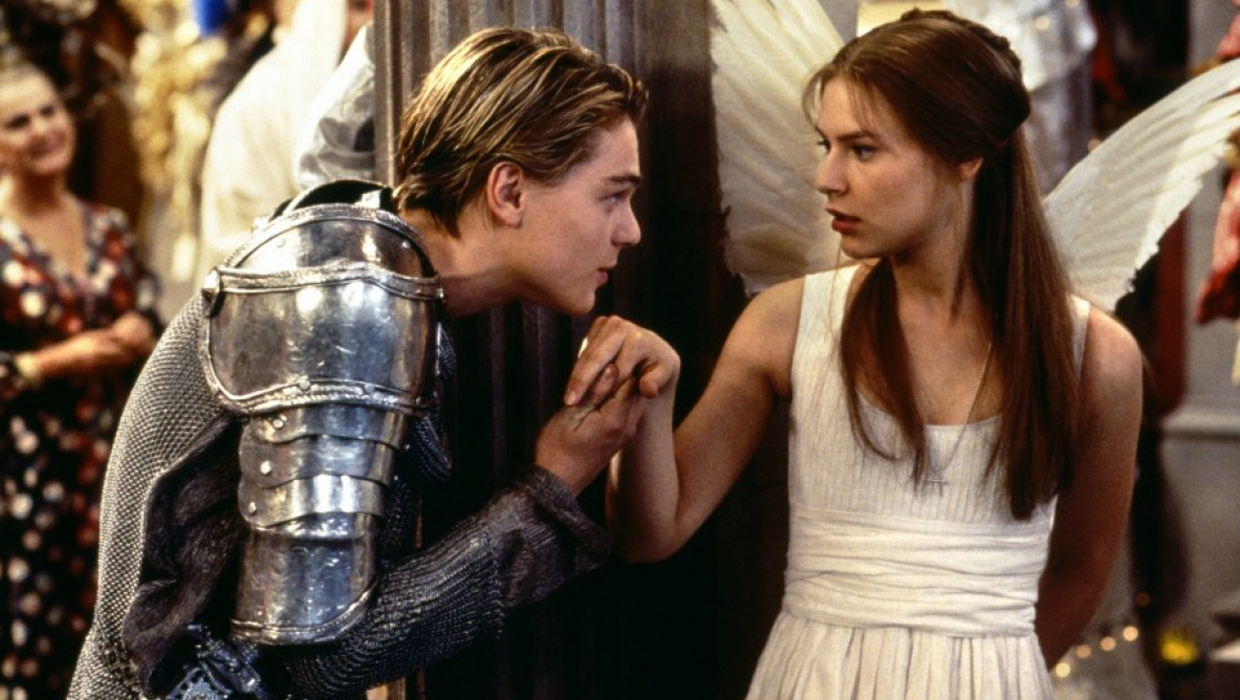 But if you don't have a book of the Bard's sonnets handy or can't swing by the Globe Theater to see one of his plays, you could always mark the occasion by seeing one (or more) of the many films based on his works.

For some of them, the source material is obvious -- there's no question what play the 1968 classic "Romeo and Juliet" is based on, for starters. Those star-crossed lovers also got modern adaptations via Baz Lurhmann's "Romeo + Juliet," with Leonardo DiCaprio and Claire Danes and the zombie-human love story "Warm Bodies." And, of course, the Montagues and Capulets became the Jets and the Sharks for the musical-turned-movie "West Side Story."

And there are other movies you might not realize are Shakespeare-inspired, like the Julia Stiles/Heath Ledger romantic comedy "10 Things I Hate About You" (which is based on "The Taming of the Shrew") or Amanda Bynes' "She's the Man" ("Twelfth Night"). Even "The Lion King" has hints of Shakespeare -- the Disney tale has parallels to "Hamlet" -- and Gus Van Sant's "My Own Private Idaho" is loosely based on "Henry IV, Part 1," "Henry IV, Part 2" and "Henry V."

For more films inspired by the Bard, click through the gallery above.