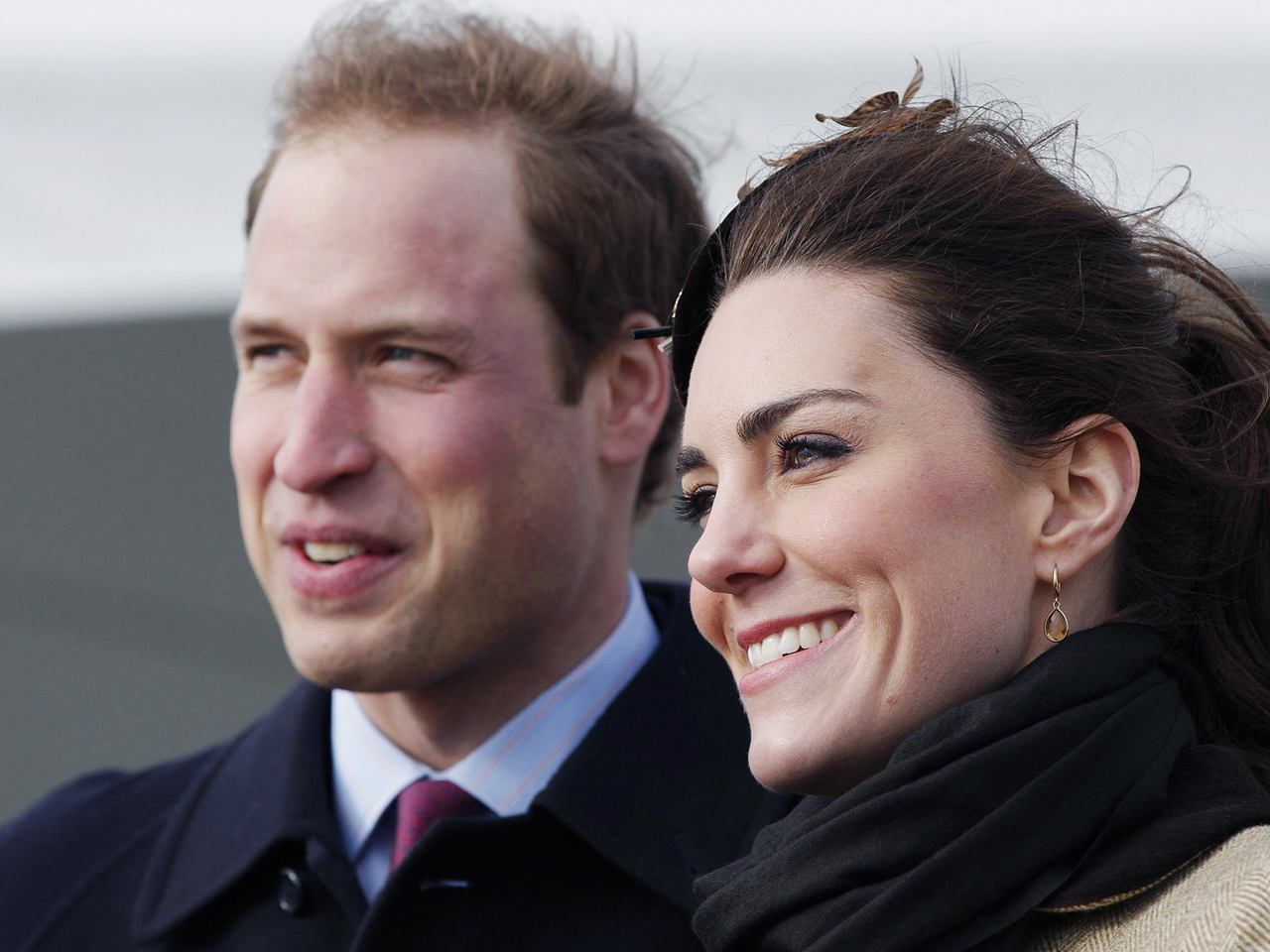 When Prince William and Kate Middleton walk down the aisle in 40 days, guests at the royal wedding could include several people with whom they were romantically involved at one time.

CBS News royal contributor Victoria Arbiter told "Early Show on Saturday Morning" co-anchor Russ Mitchell, "There are some surprising additions" to the invites list "that are raising a few eyebrows, in the number of exes that have been invited to wedding. Kate has one going (said to be her first boyfriend at the University of St. Andrews, Rupert Finch, according to The New York Times), but William has four ex-girlfriends. Among them, Olivia Hunt, Arabella Musgrave and Jecca Craig.

"Now, Kate has nothing to worry about. All these girls have become good friends of Kate's. Kate did go visit Jecca Craig's family estate in Kenya, so nothing too untoward with these guests, even though they're raising a few eyebrows."

Arbiter also noted that the faces of William and Kate are already adorning all sorts of memorabilia to mark the royal wedding.

"They're a lot of fun," she said, "because there's a sense of humor to these souvenirs. Of course, there's the usual from souvenir shops, ashtrays with ugly pictures on them. But this is fun stuff."

Among the items she showed:

-- Replica of the blue sapphire engagement ring William gave Kate, which was his mother's (the late Princess Diana)

"There's also official merchandise which you can get from the royal collection. That's everything very tasteful, plates, cups, saucers, more tea towels. Everything your heart desires. I believe there's even been a fridge been released with the happy couple on it!"