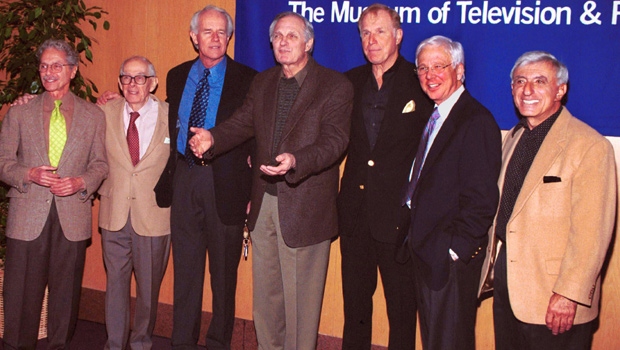 But it was “MASH” that made Christopher famous. He appeared in more than 200 episodes of the acclaimed series.

Christopher married his wife Barbara in 1957. They had two sons.

Chef Sean Brock: Walking away from restaurant was "incredible gift"

The actor was also well-known for his work with the autism community, one of his two sons had autism. He and Barbara wrote “Mixed Blessings” in 1985, a book about the joys and challenges of having a child with autism.

He reportedly died at his home in Pasadena.