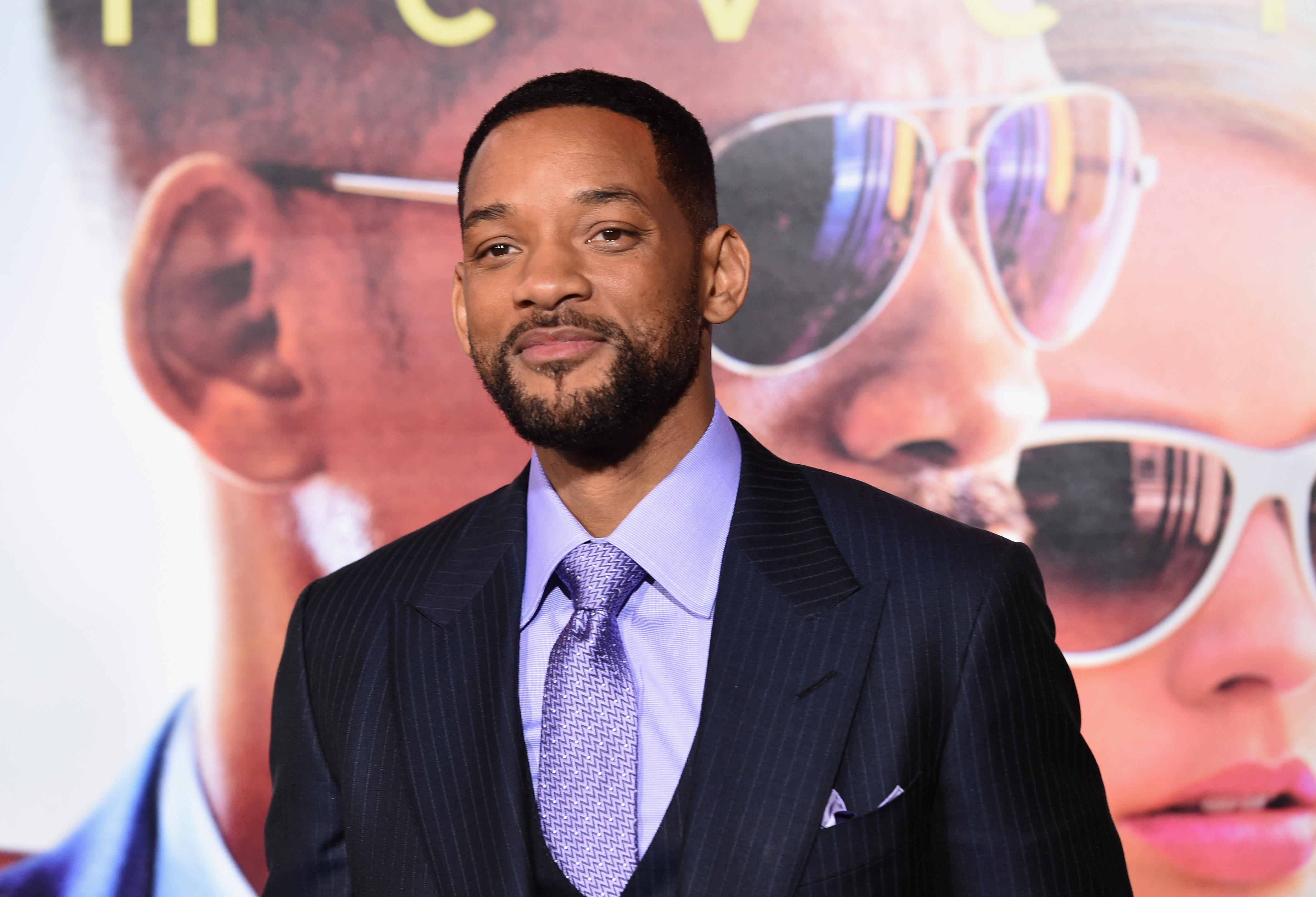 Will Smith is ready to make World Cup fans get jiggy wit it. The actor and musician revealed that he will be one of the performers of the official World Cup song for Russia 2018. FIFA announced Wednesday that Smith, Nicky Jam and Kosovar Albanian singer Era Istrefi will join forces for the song "Live It Up," produced by DJ and songwriter Diplo.

Smith said in a statement, "It's an honor to be asked to perform at the 2018 FIFA World Cup. This global event brings people from all over the world together to cheer, laugh and experience magic. Collaborating with Nicky, Diplo and Era on this track represents harmony, eclectic flavors and genres coming together. At the end of the day, we just want to see the world dance." On Tuesday, the former "Fresh Prince" posted a photo of himself with Nicky Jam, holding a soccer ball.

Nicky Jam said in the statement, "To record the Official Song for the FIFA World Cup is a lifetime achievement. Not many artists have the privilege of being able to say they've been part of this. I'm so proud and happy, I can say to my grandkids 'I've made it.'"

The song will be released on Friday and The FIFA World Cup Official Music Video will be available on June 7.

The official song for the last World Cup in Brazil was 2014's "We Are One (Ole Ola)" by Pitbull, Jennifer Lopez and Claudia Leitte.

The World Cup begins on June 14; 32 countries will compete.