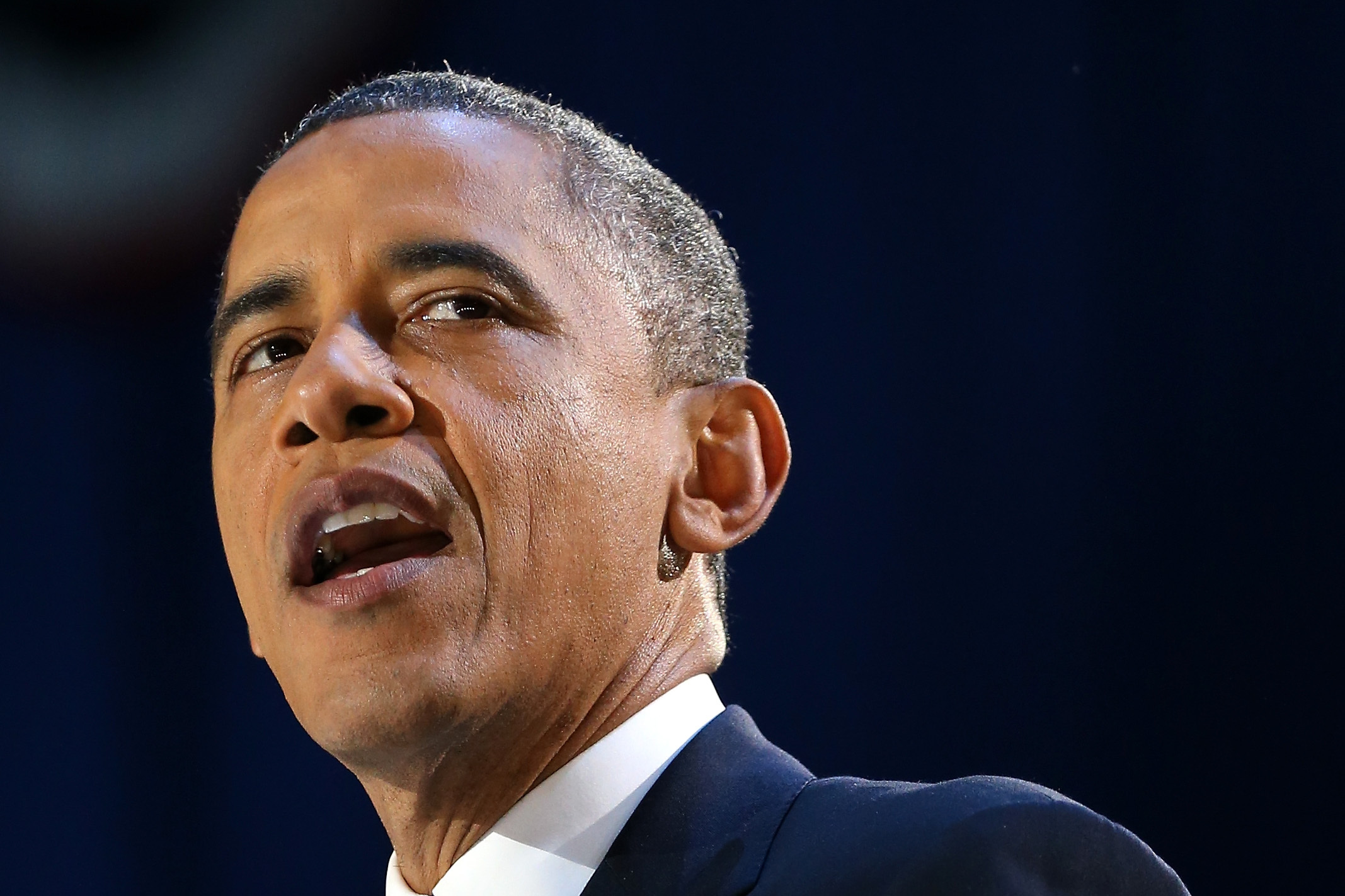 Prior to Tuesday's election, a handful of business owners delivered a stark warning to their employees: If President Obama wins, they said, your job may be in jeopardy.

Now, in the wake of Obama's victory, some of those business owners are walking back their pre-election warning, while others are reifying it. And at least one self-described business owner has allegedly already made good on his threat.

"David," a Las-Vegas business owner who wished to remain anonymous, told CBS affiliate KXNT that he warned his mostly Hispanic workforce that a second Obama term would hurt his business and could well result in layoffs.

The result? "I had to lay off 22 people today to make sure that my business is gonna thrive and I'm gonna be around for years to come," said David, adding, "I've always put my employees first, but unfortunately today I have to put me and my family first."

And he's convinced he's not alone: "I'm just one guy with 114 employees - well was 114 employees - watch what happens in the next six months...There's a tsunami coming and if you didn't think this election had consequences, just wait."

Murray Energy Corp., owned by outspoken Romney supporter Robert Murray, laid off 102 people at a Utah coal mine, blaming the layoffs on President Obama's "war on coal." Although employees were not pre-warned that Obama's reelection could threaten their jobs, the statement announcing the layoffs was released Thursday, only two days after the election, according to KSL in Salt Lake City.

And according to the company, they simply didn't have much choice. "There is nowhere to sell our coal, and when we can, the market prices are far lower... Without markets, there can be no coal mines and no coal jobs," the company said, blaming the Obama administration's policies that it claims will shut down "204 American coal-fired power plants by 2014."

Papa Johns founder John Schnatter, a prominent Romney supporter and donor, made waves before the election with his warning that pizza prices will rise due to the Affordable Care Act.

Yesterday, after Obama's reelection virtually ensured the survival of the health care reform law, Schnatter warned an audience at Collier Community College that employees' hours may be cut to prevent them from accessing the company's health insurance plan, according to the Naples Daily News.

"Unfortunately, I don't think people know what they're going to pay for this," said Schnatter, adding that a reduction in employees' weekly hours is "probably what's going to happen. It's common-sense. That's what I call lose-lose."

And the angst in the corner office is not limited to small business owners - on Wall Street, the pessimism is apparently equally acute.

"These guys are in mourning," Fox Business Network correspondent Charlie Gasparino told the Huffington Post, describing the attitude in the financial services industry. "They know that Wall Street is going to lay off a lot more people."

Still, some business owners who previously warned that a second Obama term would compel layoffs are sounding a different tune after the election, walking back or actively countermanding their pre-election warning.

David Siegel, the billionaire owner of timeshare giant Westgate Resorts, sent a cautionary email to his employees before the election: "The economy doesn't currently pose a threat to your job," warned Siegel in the email, obtained by Gawker. "What does threaten your job however, is another 4 years of the same Presidential administration. Of course, as your employer, I can't tell you whom to vote for, and I certainly wouldn't interfere with your right to vote for whomever you choose." But Siegel warned, "If any new taxes are levied on me, or my company, as our current President plans, I will have no choice but to reduce the size of this company."

Now, however, Siegel is denying he ever threatened to fire his employees. "I didn't do a thing," he told Bloomberg Businessweek. "I just wished employees luck. I didn't do anything to encourage or discourage employees, to find out who their preference was."

In case anyone was confused, Siegel dispatched another email to his employees after Obama's victory: "Notwithstanding the results of the election, I want to assure you of my resolve to do my best to grow the company rather than shrink it," wrote Siegel in the email, which was obtained by the Orlando Sentinel.

And to underscore his commitment to his employees, Siegel said that he "gave everybody in the company a raise this week--the average was 5 percent."

Still, he could not resist taking one last dig at President Obama, explaining the raise as a product of his own beneficence - and a consequence of the government's heavy hand: "I wanted to help [my employees] handle the additional burdens the government will put on them."