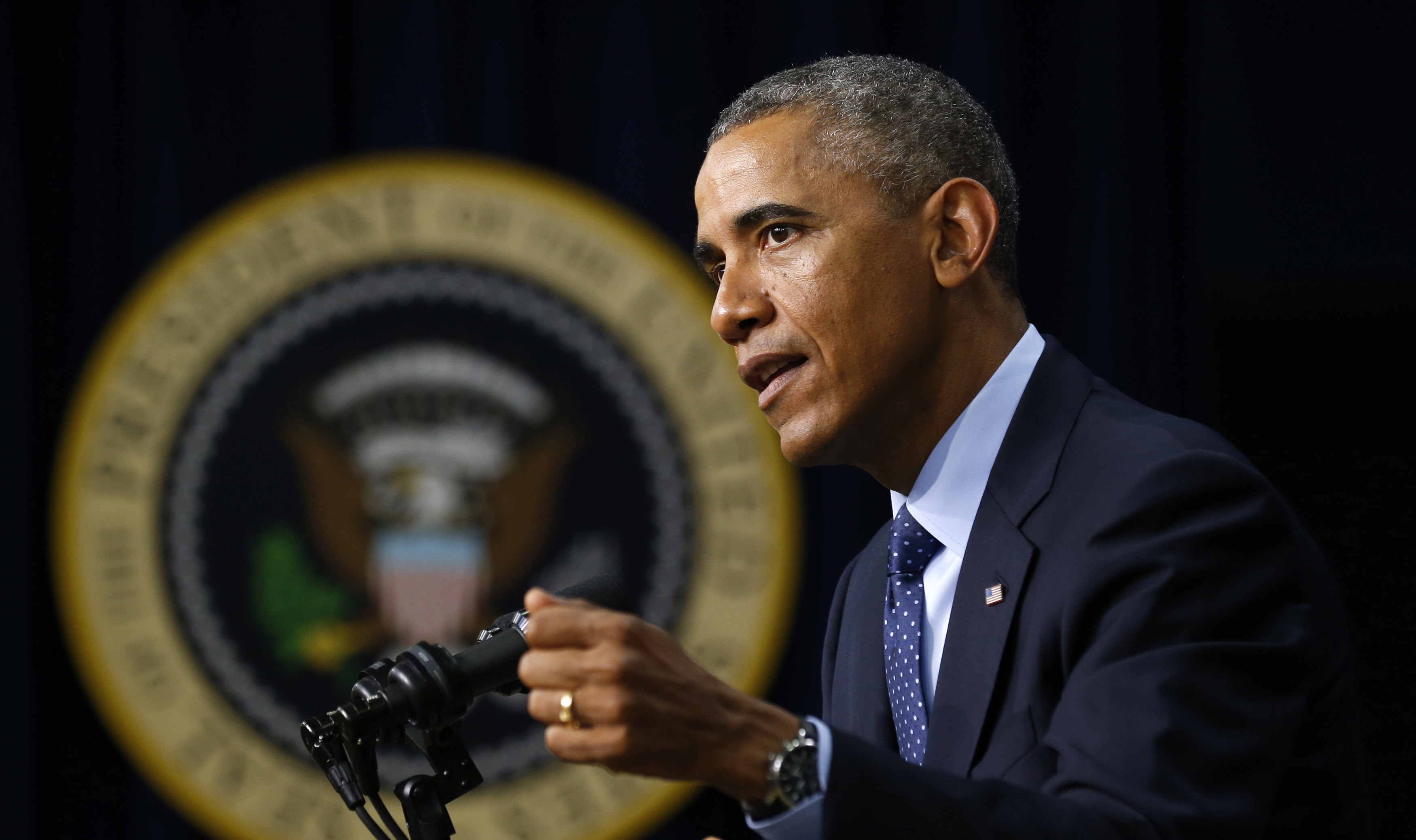 Although he is not on the ballot this year, President Obama remains a motivating force for some voters, and voters are more apt to say theirs will be a vote against Mr. Obama rather than a vote for him, according to a new CBS News poll. More than half of Republicans, who overwhelmingly disapprove of the president, will be voting against the president. Just before the midterm elections in President George W. Bush's second term, similar percentages of voters claimed he was a factor in their vote choice.

With just under a month until Election Day, Republicans maintain their lead in the generic ballot contest for the House vote. If the election were held today, Republicans hold a six point lead among likely voters in a national vote for their House representative (46 percent to 40 percent) - similar to results last month, when the Republicans had a seven point lead. Partisans are each strongly supporting their party's candidate; Republicans have a sizable lead among independents.

And registered voters show a preference for Republicans to take control of the Senate this year. Forty-seven percent of voters say they want the Republican Party to win the Senate, while 42 percent want the Democrats to win.

Voters give the Democratic Party a lead over the Republican Party on caring about the needs and problems of people like themselves. That's true among both men and women, and voters of all ages.

But when it comes to which party will do a better job handling important issues, the Republicans lead by wide margins, especially on terrorism - as they did in September. The Republican Party has a nine point lead over the Democratic Party on handling the economy, voters' top issue.

Voters choose the economy (34 percent) as the most important issue in deciding their vote this year. Health care comes in second (17 percent), closely followed by terrorism (16 percent). Thirteen percent name immigration. Both Republicans and Democrats choose the economy as the top issue.

Confidence in the Secret Service

Americans show some confidence in one arm of the federal government, the Secret Service - but not a lot. In the wake of revelations about the failure of the Secret Service to prevent security breaches, two-thirds of Americans say they are somewhat confident in the agency's ability to protect Mr. Obama and his family from harm, but just 30 percent say they are very confident.

There is little partisan difference on this: Republicans, Democrats, and independents are all somewhat - but not very - confident in the Secret Service.

Sixty-five percent of Americans think the country is off on the wrong track; just 29 percent think it is headed in the right direction.

The Protests in Hong Kong

Most Americans are not following news about the anti-government protests in Hong Kong very closely. More than six in 10 say they have not read much about the protests against the Chinese government's plan to vet candidates in the 2017 elections in Hong Kong. Just one in 10 says they have heard or read a lot about the story.

This poll was conducted by telephone October 3-6, 2014 among 1,260 adults nationwide, including 1,068 registered voters. The sample size for likely voters is 575. Not all likely voters are assigned the same probability of voting.

Data collection was conducted on behalf of CBS News and The New York Times by SSRS of Media, Pennsylvania. Phone numbers were dialed from samples of both standard land-line and cell phones. Interviews were conducted in English and Spanish. This poll release conforms to the Standards of Disclosure of the National Council on Public Polls