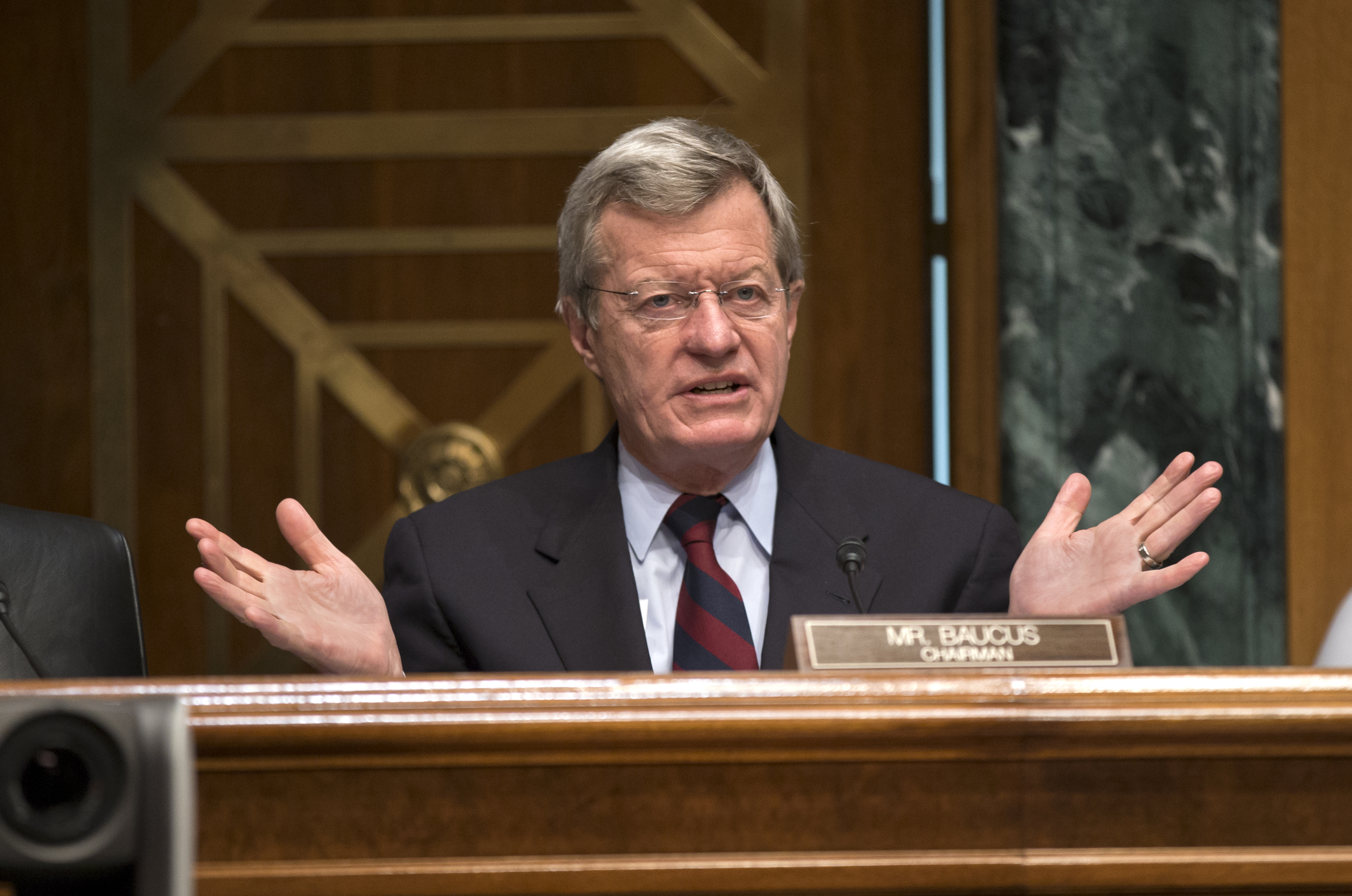 Another day, another Senate Democrat announces his retirement.

Democrats face a tough task holding the Senate next year, one that perhaps got a shade harder as incumbent Max Baucus declined to run for re-election. Baucus is the sixth Democrat to announce a retirement, compared to only two Republicans so far.  The story in Montana now likely becomes one of candidate recruiting.

Republicans will start with an electoral advantage but this is not the reddest of red states, and Democrats can make things interesting if they field a competitive candidate to replace Baucus -- who might have been in for a tough race in any case. Montana could easily become one of the spotlight states in the fight for Senate control next year, if it wasn't already.

One reason: It boasts plenty of swing voters and independents.

To illustrate from recent races: its junior senator, Democrat Jon Tester, won re-election by four points even as Republican Mitt Romney carried the state by double-digits; in 2008, when Baucus last ran, President Obama lost the reliably-Republican state by only by two points, getting 47 percent (before his support fell off to 42 percent in 2012.) Baucus ran far ahead of Obama that year, taking three-fourths of the vote without a competitive race. And in 2006, a very Democratic year nationally, Tester had squeaked out the narrowest of wins.

In recent weeks there was some speculation about what could happen in 2014 if former Democratic Gov. Brian Schweitzer got into a Senate primary against Baucus, but now its moot and Schweitzer, who would surely be the Democrats' best candidate at the moment, will draw speculation anew. A source familiar with his thinking says he's considering it. (Earlier this year, there was talk in political circles of Schweitzer running for president, though he's reportedly been pessimistic of whether he could make it through the liberal-leaning Democratic primaries.)

As for Baucus, with designs on Senate control in 2014 Republicans would surely have tried to mount a robust challenge to him, a task doubtless made easier - or at least more tempting - by Baucus' key role in developing the unpopular Affordable Care Act. The question would've been whether the Montana Republicans and moderates who'd been with him in previous races might have turned against him, which is likely if he'd faced a real contest. Having held the office since the 1970s, last time he won (albeit narrowly) among Republicans, largely with the help of those moderates; conservatives backed his opponent somewhat narrowly 56 to 44 percent, even though that opponent clearly wasn't going to win. For those looking for a tie to the recent gun control vote, back then he won easily (71 percent) among the three-quarters of Montana voters who had guns at home, and just as easily among those who did not.