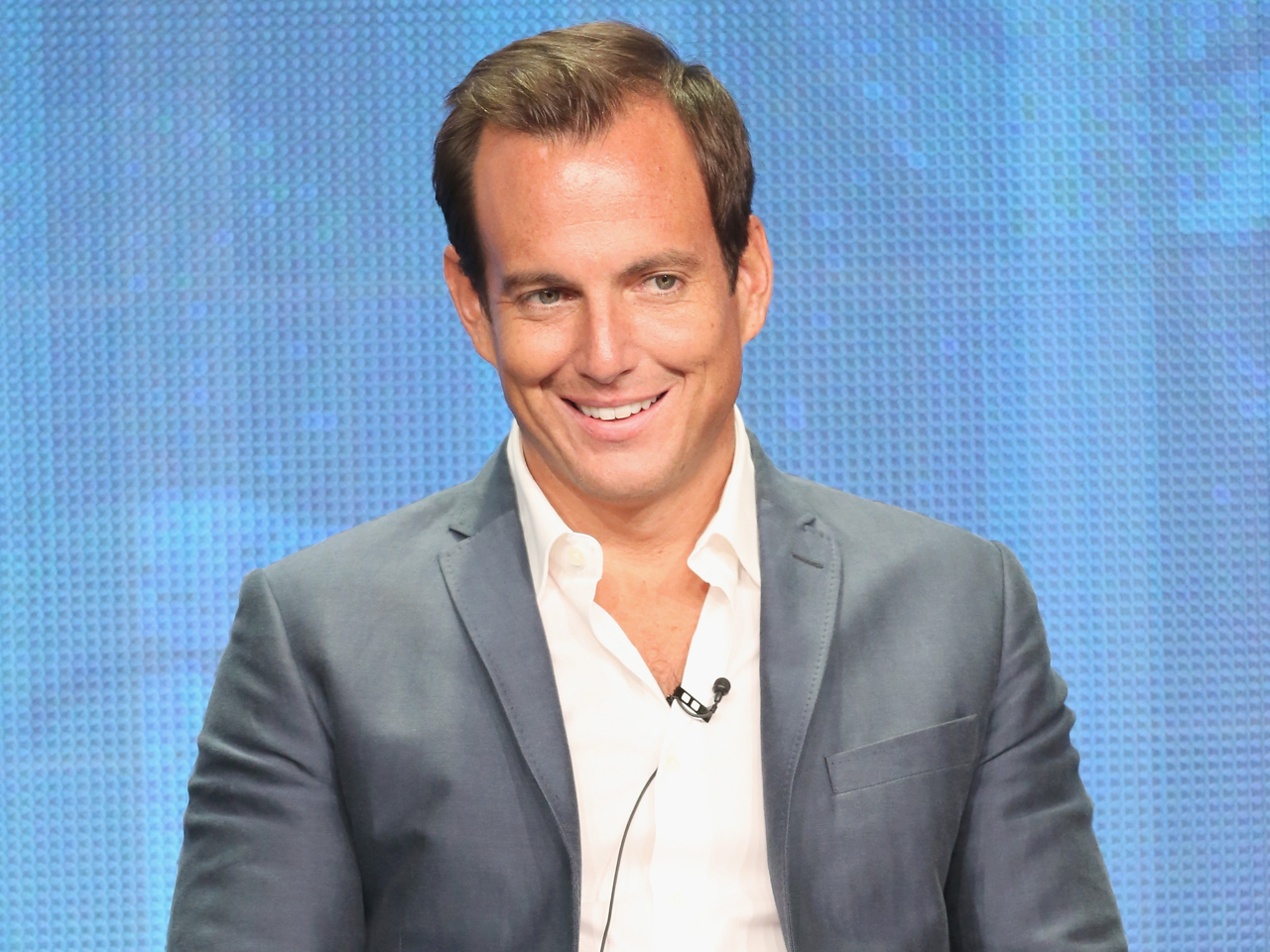 BEVERLY HILLS, Calif. Will Arnett hopes the mixed reviews of season 4 of "Arrested Development" will mellow out over time.

Speaking Monday at the annual Television Critics Association summer press tour, Arnett said he's "incredibly proud" of the show's recent new episodes and the cast is in discussions with Netflix to do more.

"I think we had to go dark (in tone) ... audiences are so savvy now and you have to do something that's different and make it interesting," the 43-year-old actor said.

The 15-episode fourth season of "Arrested Development," the award-winning show about the dysfunctional Bluth family, was posted to Netflix Inc. in May. Each episode focused on a different character showing his or her point of view of an event that was later explained. There was much fanfare over the show's return but not all fans were impressed with the format and story lines.

Arnett says working with Jason Bateman, who was often the "straight man" of "Arrested Development," taught him how to play it straight and reactionary in his upcoming CBS comedy, "The Millers," co-starring Beau Bridges, Margo Martindale and Jayma Mays.

"Jason has unbelievable timing," said Arnett. "He's personally one of the funniest people I've ever known. I've learned so much from him. As crazy as Gob (Bluth) was doing something, it only worked (playing off Bateman). ... It was a tango, and Jason was the woman and I was the man," he joked.

On "The Millers," Arnett is a newly divorced guy whose parents, played by Martindale and Bridges, are caught up in a bitter separation.

The sitcom is shot in a multicamera format and taped in front of a live audience.

Arnett says he's excited to have the opportunity to work in a different format, as most of his TV experience has been from a single-camera perspective.

"It seemed like something that is like doing a play, it is like an event. ... I really wanted to do something fun and different from what I've been doing the last few years," he says.

His NBC comedy "Up All Night" ended on a strange note after it took a hiatus in its second season late last year to switch from a single- to a multicamera format. Creator Emily Spivey and co-star Christina Applegate quit shortly thereafter.

Arnett says he was more open to the idea of the show's change of format.

"It was something that I was open to and that sort of took on a life or death of its own, but I really welcome the opportunity."