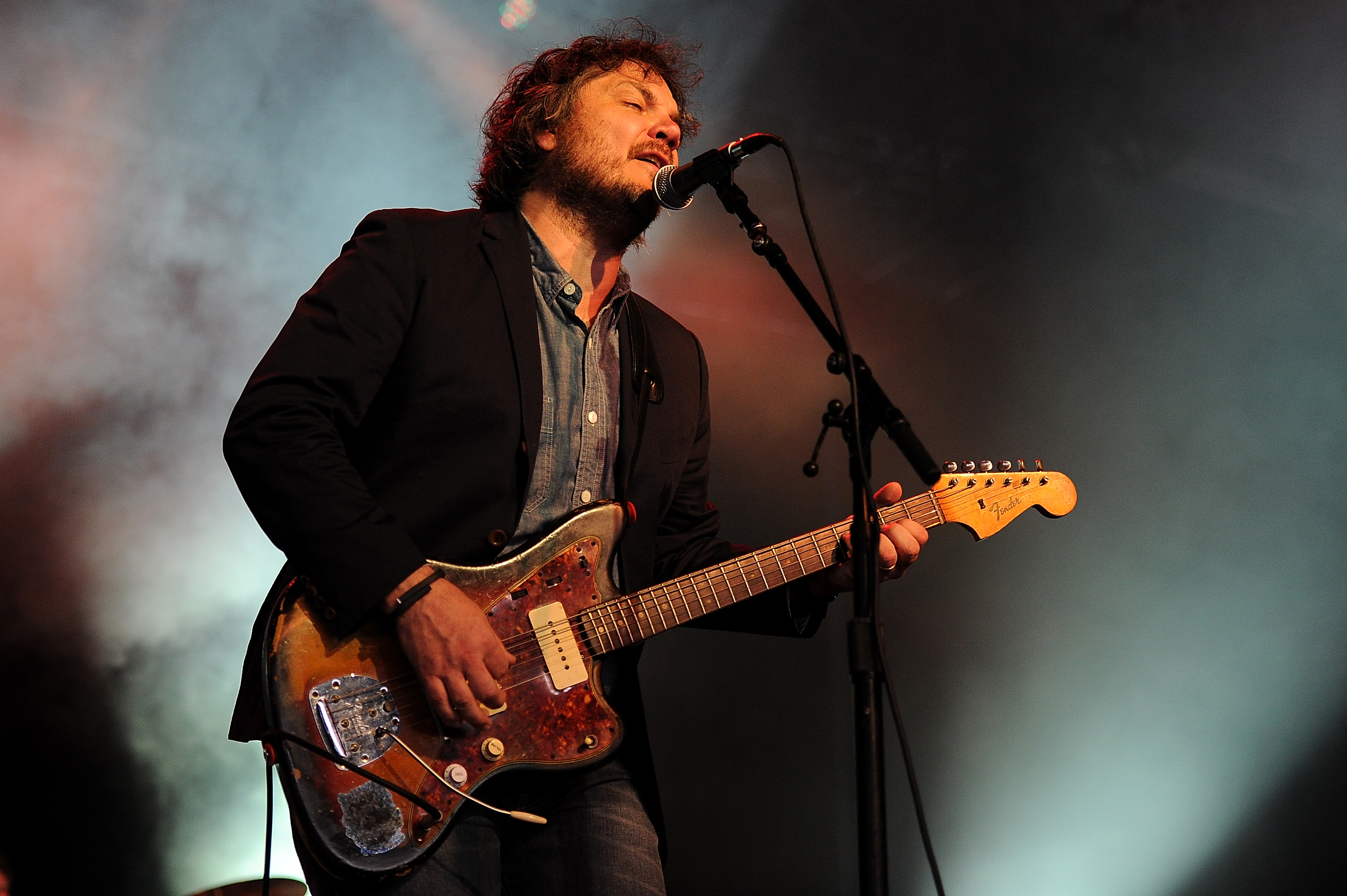 Wilco has decided to pull out of an upcoming concert in Indianapolis following Indiana's recent passing of a controversial religious freedom law.

The Chicago-based band, led by frontman Jeff Tweedy, took to Facebook Monday to explain why:

Not everyone agrees with Wilco's move to cancel the gig, including Jack Antonoff of Bleachers and fun. (who is also Lena Dunham's boyfriend).

Wilco's move follows criticism from other celebrities upset with the new act. Last week, Cher and Miley Cyrus spoke out against it on social media.

Earlier this month, Indiana Gov. Mike Pence approved a measure prohibiting state and local laws that "substantially burden" the ability of people to follow their religious beliefs. Backers say it aims to protect freedoms by preventing the government from forcing people and businesses to provide services for activities they find objectionable based on religious beliefs. But opponents say it could legalize discrimination against gay people by denying services to LGBT customers.

Tell us: What do you think about Wilco canceling the Indiana show?