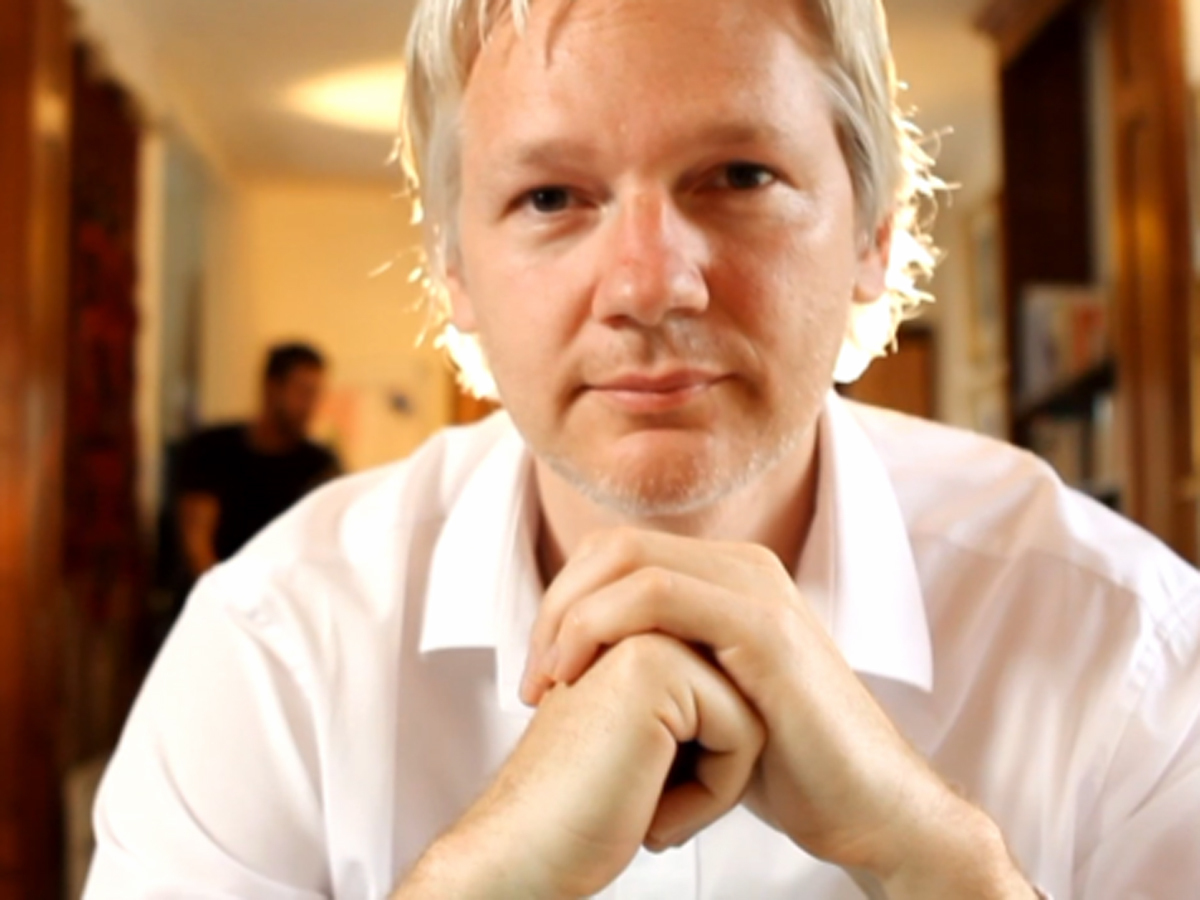 (CBS) - It has been a while since we've seen or heard from Julian Assange. But WikiLeaks has just dropped a Vimeo video entitled "What Does it Cost to Change the World?" featuring none other than Assange himself in something of a MasterCard parody - take a look.

Okay, so it's still been a while since we've heard from Assange. The poster "WikiLeaks" writes about the video:

What do MasterCard, Visa, Bank of America, Paypal and Western Union all have in common? They help you pay for what you want? Well, yes... that is unless you want to help WikiLeaks make the world a better place. To see the shocking details, please go to wikileaks.org/?support.html.

Provocative, right?  Though whatever your opinion about WikiLeaks and Assange, I would note that The Atlantic Wire provides the following info in terms of the various support that can be offered:

"potential donors should be aware that the WikiLeaks Legal Defense Fund does not directly support the activities of WikiLeaks. Instead it funds the legal defense of WikiLeaks founder Julian Assange, whose most pressing case is allegations of rape."