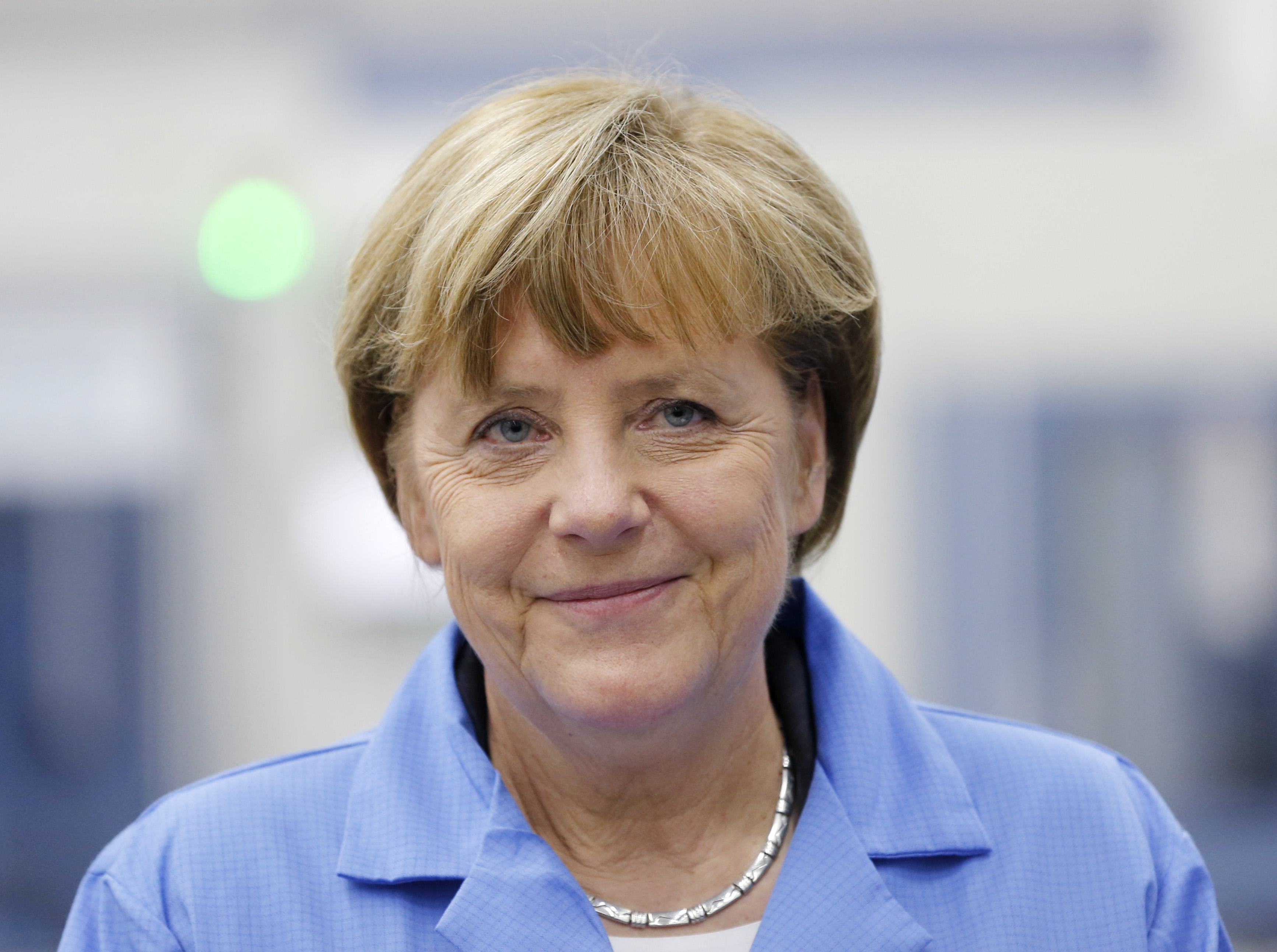 BERLIN - WikiLeaks has published a new list of German phone numbers that it claims shows the U.S. National Security Agency targeted for surveillance a string of connections at the chancellery and close aides to Chancellor Angela Merkel.

Wednesday's publication came a week after WikiLeaks released a list of numbers it said showed the NSA targeted officials at various ministries. That rekindled concerns over U.S. surveillance in Germany after reports two years ago that Merkel's cellphone was targeted.

Merkel's chief of staff last week asked the U.S. ambassador for a meeting and told him that German law must be adhered to.

There was no immediate comment from the German government on the latest publication. It's unclear when exactly the partially redacted list of 56 numbers dates from.