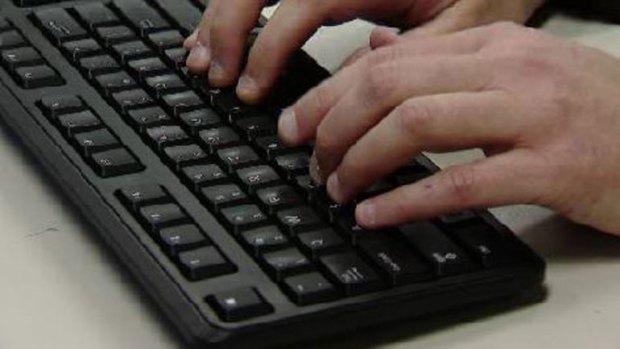 INDIANA, Pa. - A Pennsylvania woman convicted of downloading child pornography to frame her estranged husband must spend six months to two years in the county jail.

The Indiana (Pa.) Gazette reports 43-year-old Meri Jane Woods was sentenced Monday by an Indiana County judge who rejected her attorney's request for leniency and flexibility and to postpone the sentence until after the holidays.

A jury previously found Woods downloaded 40 images to the family computer, took it to police in August 2013 and blamed her estranged husband, Matthew Woods, for the material.

But when police examined time stamps, they determined the images had been downloaded more than two weeks after Meri Woods had her husband kicked out of their Clymer-area home with a protection-from-abuse order.

Woods continues to deny wrongdoing saying, "I only wanted to protect my children."