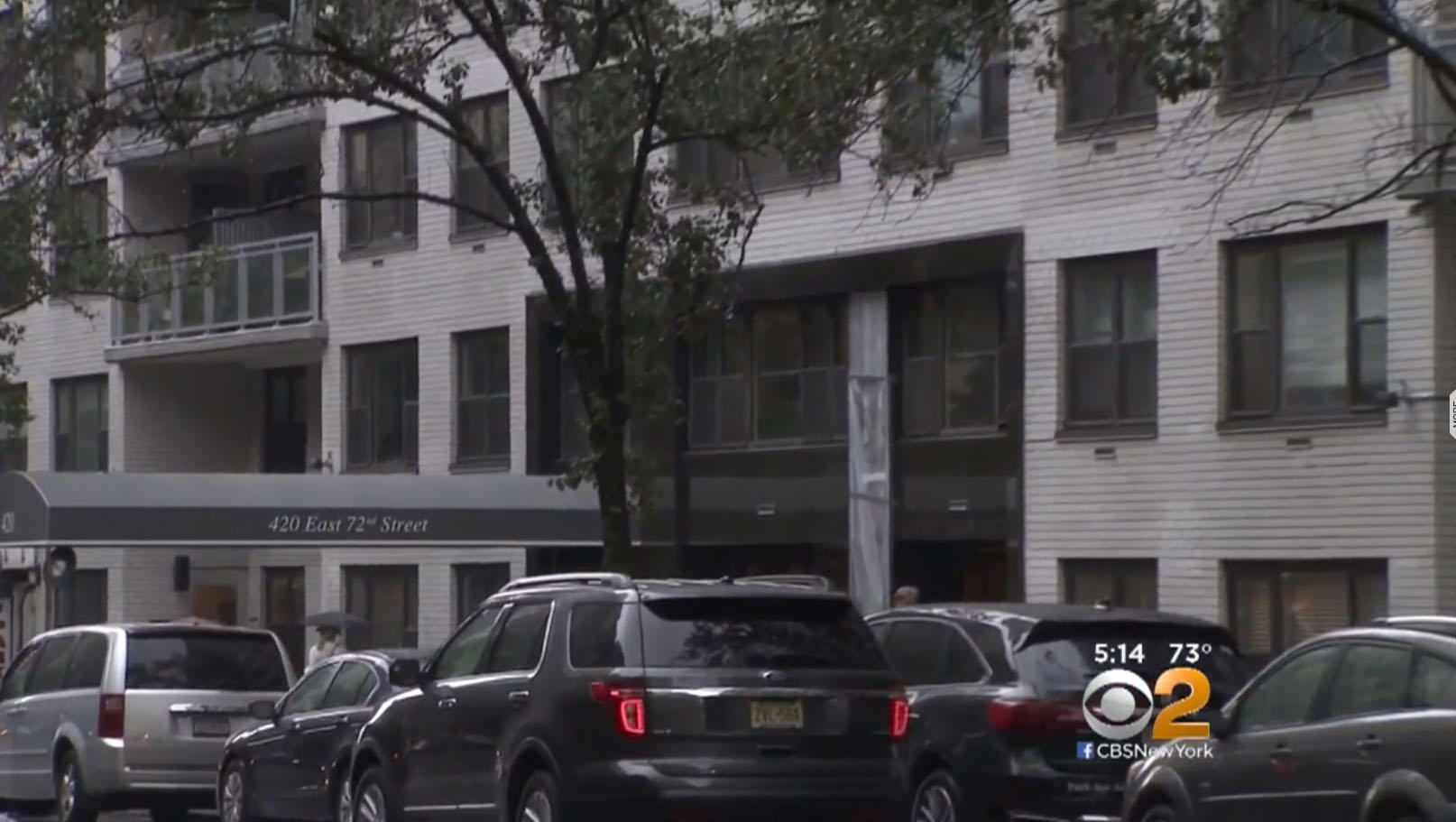 NEW YORK -- Authorities have arrested the wife and brother-in-law of a Manhattan businessman who was brutally slain 21 years ago.

Sixty-year-old Roslyn Pilmar and her brother, 43-year-old Evan Wald, were indicted on murder charges in the 1996 death of Howard Pilmar.

The 40-year-old husband was fatally stabbed more than 25 times at his office. He owned multiple office supply shops and coffee bars.

Roslyn Pilmar pleaded not guilty at her court appearance Tuesday.

According to the indictment obtained by CBS New York, Roslyn Pilmar worked at a dentist's office for 15 years and left in 1995, the year before her husband was killed. Her former employer determined she stole $200,000 from the business.

Rosslyn Pilmar pleaded guilty to theft in 1999, paid back the money, and was sentenced to probation. Her lawyer says her client's financial woes were not a reason for homicide.

Following her husband's death, Roslyn Pilmar received nearly $1.5 million in life insurance, ownership of the business, a summer home, the couple's Manhattan apartment and custody of the couple's then 10-year-old son.

When asked by a judge why charges are being filed now after a 21-year wait, a prosecutor said more evidence has been developed, CBS New York reports

Wald is to be extradited from Virginia. It wasn't clear if he had a lawyer.