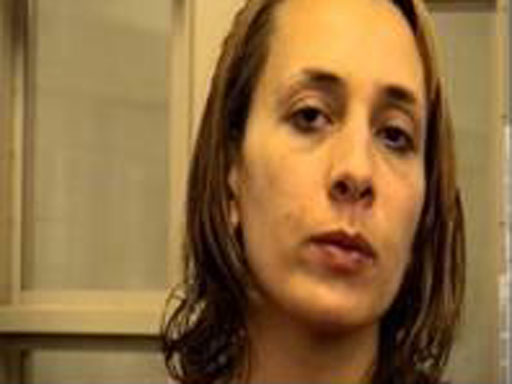 ALBUQUERQUE, N.M. (CBS/AP)  Angela Sanford, an Albuquerque woman thought to be a practitioner of modern witchcraft, killed a man in an apparent sacrifice, authorities say. A detective reviewing Sanford's cell phone said the victim's phone number was actually programmed under the word "sacrifice."

Sanford is accused of killing 52-year-old Joel Leyba last month with a dagger, after inviting him to join her in a Wiccan celebration of spring. She claims Leyba tried to rape her near a popular hiking trail east of Albuquerque, and that she stabbed him in self-defense.

Authorities have previously said that Sanford, a self-described witch, stabbed Leyba at least a dozen times with a ceremonial knife, and that her account of the killing doesn't add up.