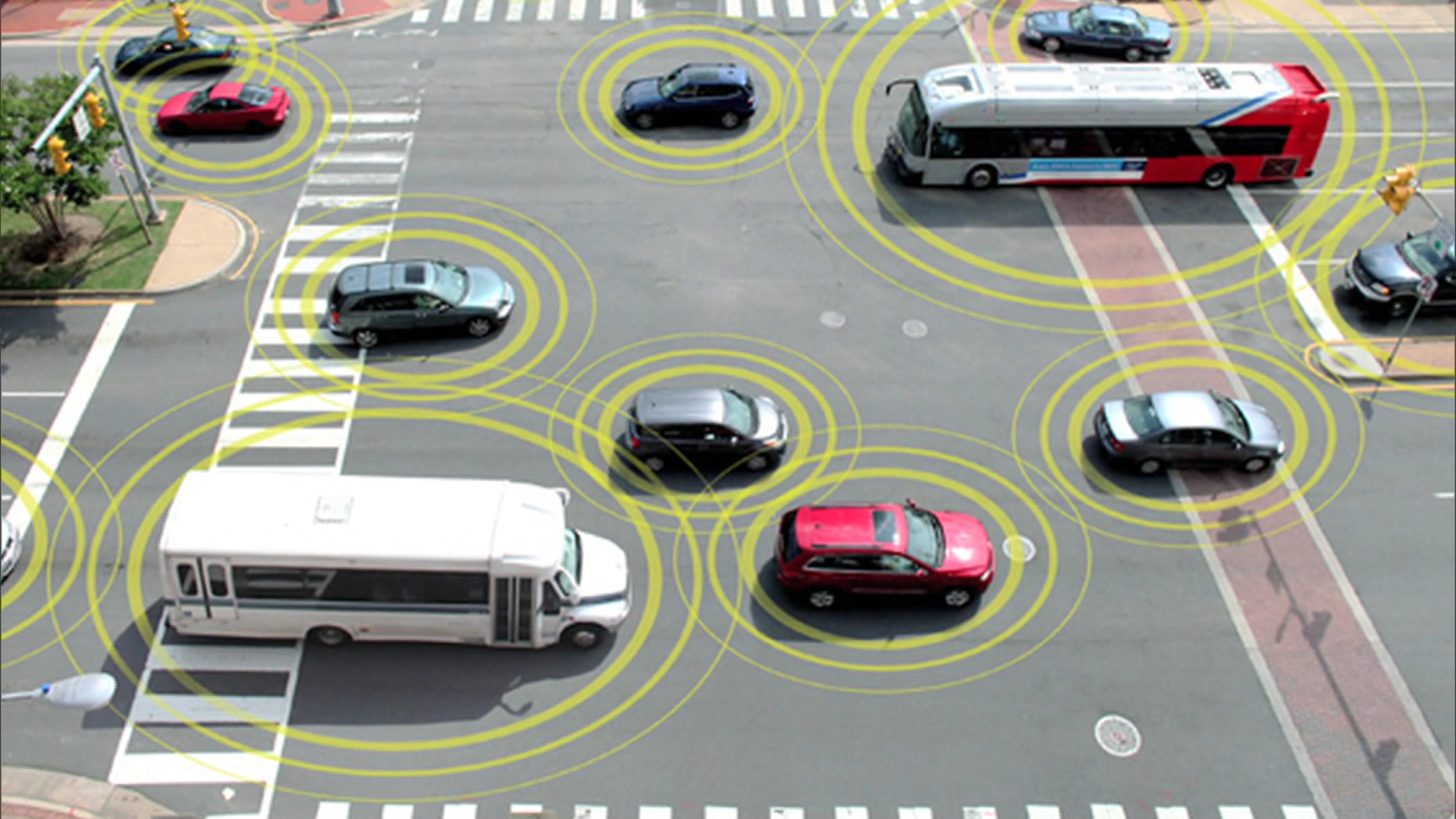 Lawmakers on Capitol Hill are looking into opening up Wi-Fi space for the public, but it could impact a technology called vehicle-to-vehicle commutation (V2V) developed to prevent up to 80 percent of car crashes, reports CBS News correspondent Kris Van Cleave.

After more than a decade in development and more than a half-billion dollars in taxpayer money spent, the technology aimed at making roads safer and saving an estimated 1,083 lives every year may now be sidelined to make room for Wi-Fi.

"It's an opportunity for people to get on to the internet. It's an advantage for disadvantaged people who don't have access to the internet to get public Wi-Fi," Sen. Cory Booker (D-NJ) said.

He and potential GOP presidential hopeful Marco Rubio introduced the Wi-Fi Innovation Act seeking to open up the radio frequency reserved for V2V.

Government estimates say Wi-Fi contributes to more than $140 billion of economic activity per year and demand is growing for the limited available spectrum.

"We're making sure, first and foremost, the safety needs of the auto industry will be met, while also giving more opportunities for more innovation, more job creation, more economic expansion and more fairness in terms of accessing the internet," Booker said.

The bill has bipartisan supporters in Congress and would require the FCC to evaluate whether Wi-Fi and V2V can co-exist.

"We want to get to the point where traffic moves like two schools of fish seamlessly moving together," Dr. Peter Sweatman said.

He has been working on the technology for five years and is now asking Congress not to pass the bill, fearing it would mark open season on V2V's bandwidth.

"Our concern is that any other traffic within that spectrum could potentially block one of these important signals," Sweatman said. "We don't want to be in a position where some other use of the spectrum for transmitting a movie or something, is going to have to be stopped so that our signal can get through."

His pilot project at the University of Michigan is set to expand to 20,000 vehicles next year. He says any changes could delay the safety equipment's roll-out by as long as five more years.

"We are in the fourth quarter very close to the end zone with this technology, so any change like that would be disastrous," Sweatman said.

"Spectrum sharing could put the frequencies at risk of dangerous interference," warned the NTSB. "The opportunity to improve transportation safety must not be delayed by issues associated with interference."

NHTSA administrator Mark Rosekind said the issue is not about convenience or access to the web.

"This is about saving lives. We already made that decision," Rosekind said.

He doesn't necessarily oppose spectrum sharing, but said it was the FCC who set aside the bandwidth 15 years ago.

"So you want to make a different decision? Then you better show us the data that we can make sure that we can save those lives with a clear signal," Rosekind said.

The auto industry itself has invested half a billion dollars in V2V. Still, folks on Capitol Hill are frustrated with the pace at which the technology has developed, and say the auto industry has been slow to embrace the idea of sharing bandwidth.

They have some big supporters: two FCC commissioners are open to sharing, and so is corporate giant Comcast.