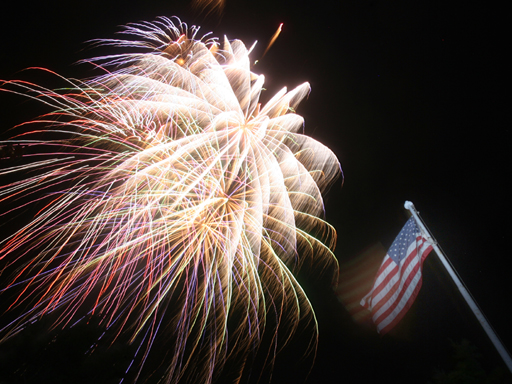 The Early Show explores the new findings from the study, "Why Men Won't Commit: Exploring Young Men's Attitudes About Sex, Dating and Marriage," and examines the social health of marriage in America with the co-author.

Featured on the National Marriage Project's annual report, the study is based on eight focus groups with 60 single men between the ages of 25 to 33 in four metropolitan areas: northern New Jersey, Chicago, Washington, D.C., and Houston. Researchers explored men’s attitudes on sex, dating, meeting women, living together, marrying a soul mate, the timing of marriage, social pressures to marry, divorce, desire for children and about balancing a job and having a family.

The purpose, according to Barbara Dafoe Whitehead, co-director of the National Marriage Project at Rutgers University, is to answer what she calls, the perennial question from women, "Why are men fearful of committing?"

She says, "We wanted to talk to men because very often, they are the neglected ones in this whole debate."

The most common reasons that young men aren't committing according to the study:

The study observes that there are no big social pressures on men to marry.

"There use to be and you can debate if it was good or not," says Whitehead. "There were family pressures and the idea you would be a more responsible employee and the peer pressure that people tended to marry before 25. In 1960, half of all single men were married by 25 and the rest followed shortly thereafter. Now, the median age of entry into a first marriage for men is 27. For college-educated men, it tends to be a little later than that. The rule of thumb is about a year to a year and a half after the median age."

Young men also don't marry as much because there are many more couples living together than in the past. Whitehead says that they are either living together before they get married or as an alternative to marriage — which is very new.

A lot of survey and census data show that women are living with their boyfriends first, rather than with a husband. It's part of trying out to see if it will work.

"When people live together, women see it as a progress toward marriage. Men see it as something they are happy with indefinitely,” says Whitehead.

“Half of all co-habitating relationships turn into marriage. One of the things we find is that the guys really like this and they don't see the need to move forward. They get a lot of the same benefits and they also feel free to keep looking. And they say this."

A lot of these young men also said they would prefer living with someone to marrying the woman because they knew if they got married and divorced, she would take a lot from them. The researcher called this fear of the "pocketbook risk."

Whitehead gives the following tips for women looking for a commitment: