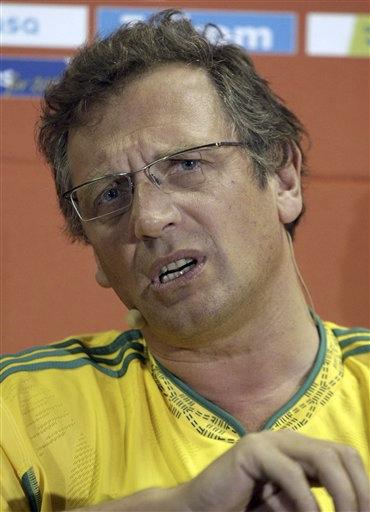 There are at least 9 million confirmed cases of autoimmune diseases in the United States and likely millions more still undiagnosed.

Symptoms are different for everyone, so diagnosis is often delayed and is almost always extremely frustrating. But as technology improves, more and more cases are being diagnosed sooner, and that's good news for women, because about 80 percent of all cases affect females.

Dr. Robert G. Lahita, a renowned rheumatologist and author of "Women and Autoimmune Disease: The Mysterious Ways Your Body Betrays Itself," visits The Early Show to shed light on the mysteries of these conditions, with a particular focus on how they affect, and how to treat, women.

In autoimmune diseases, the immune system attacks itself and organs of the body. Dr. Lahita explains, "The immune system is generally present to protect us from foreign invaders like bacteria and viruses, but there is a time in particular a woman's young life when the immune system can turn upon itself and essentially attack somebody's own body as though your organs and tissues were foreign."

There are more than 100 of these autoimmune diseases that mimic every other condition known to man, making it very hard to diagnose.

"The symptom complexes for these diseases are so general," Dr. Lahita says. "Everybody has fatigue and fever. You lose a little bit of hair. You can feel like you can't get up in the morning because you have a case of the flu, but the flu goes on for week after week after week and you really feel terrible."

In the case of suffering from fibromyalgia, Dr. Lahita says a woman can suffer greatly with pain in all of her muscles and her joints and that can be pretty devastating.

In most instances, as in rheumatoid arthritis and lupus, it takes a long time for the doctor to get to a point where they have exhausted every other possible cause and start looking toward autoimmune diseases.

Rheumatoid arthritis is the easiest one to diagnose. Other conditions like multiple sclerosis and lupus are all very mysterious, Dr. Lahita says, but notes, "Doctors are much better at recognizing the signs and symptoms. Women are much more believable today, obviously, because they are reading, and their doctors recognize the pain syndromes, the rashes, the symptom complex which is somewhat undefineable."

Once doctors identify the disease, often it is not hard to treat effectively.

"Basically, what we do is give you drugs," he says. "Bed rest, obviously, is the first treatment of choice, but we give you drugs to turn your immune system down, like cortisone, prednisone and a variety of other agents, and we're developing a new ones."

With a lot of these diseases, women can still lead a normal life. No one really knows why women suffer these diseases, but the theories include one that says estrogen stimulates the immune system. One of the ideas is that a woman has a more sophisticated immune system than a man because a woman has to carry a baby for nine months. That baby is half foreign material and her body has to carry it for nine months without rejecting the baby.

Autoimmunity is a natural part of every woman's life. Therefore, the possibility of things going wrong is higher than for men. One of the first things to be damaged by autoimmune diseases is the woman's ability to carry a baby; infertility is often a symptom. 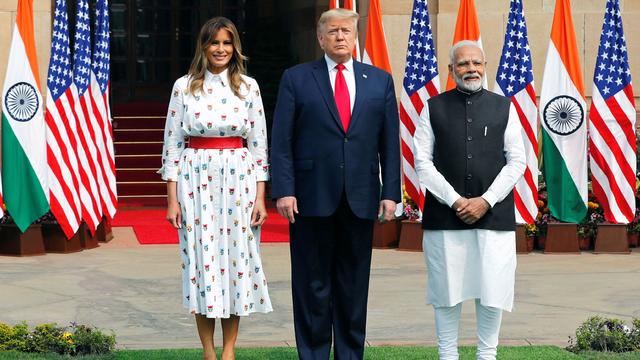